Have you lost your Samuel Gompers High School class ring? Have you found someone's class ring? Visit our Panthers lost class ring page to search for your class ring or post information about a found ring.

Leonard Echevarria
Class of 1960
Marine Corps, 4 Years
Enlisted OCT 61 Released from active duty March 1966. I was in the communication field for four years. Did all my duty between Camp Lejeune and MCAF New River, N.C.++
Deployments to the Caribbean and Europe on the USS Boxer LPH. Not as mean, Not as green but always a Marine. Semper fi

Leonard W. Echevarria
Class of 1960
Marine Corps, 5 Years
Boot Camp Paris Island, Oct. 61 - Feb. 62 promoted to PFC out of boot camp. Then to comm. school at Camp Geiger MTC NC then MCAF, NC. Served 41/2 years there except for one deployment on Steel Pike in the Atlantic' Europe and the Caribbean . My last 1/2 year was COG. Released from active duty with the rank of E-4.
My younger brother that is in the picture with me also graduated from SGVOTEC and a Marine,pulled one tour in Vietnam the rest at Camp Legune NC. We are members of MCL #668 Galveston TX. Semper fi

Pedro "Pete" Rodriguez
Class of 1983
Marine Corps, 20+ Years
Proudly served in the Marine Corps with various ground, air, and support units in a myriad of duties, jobs, and capabilities and in combat theaters of operation to include "Desert Storm/Desert Shield and Operations Iraqi Freedom and Enduring Freedom. Also served as a Drill Instructor at Parris Island, S.C. from 1994-1996 training recruits to become basically trained Marines.
Report a Problem

Placido Figueroa
Class of 1962
Air Force, 20+ Years
Retired Air Force Senior Master Sergeant after 27 years of service.to our nation. Enlisted in September 1963 and completed basic training at Lackland AFB, TX.
The training I recieved at Gompers helped me go straight into the communications field at Cape Kennedy Florida. I worked on several man, spcce miissle programs there. I soon served in the Viet Nam Theater for two plus years. I had the pleasure to travel the world and remember the good times I had at Gompers. I retired in February, 1991 in Sacramento, California. I presently live in Montevallo Alabama completely retired. 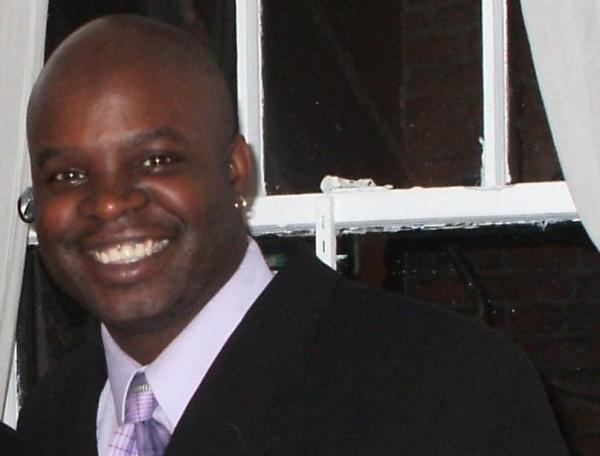 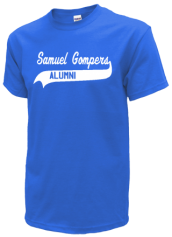 Read and submit stories about our classmates from Samuel Gompers High School, post achievements and news about our alumni, and post photos of our fellow Panthers.

RFK was assassinated in June '68, too late for the '68 yearbook to mention him. My yearbook is the only one dedicated to...
Read More »

View More or Post
In Memory Of
Our Samuel Gompers High School military alumni are some of the most outstanding people we know and this page recognizes them and everything they have done! Not everyone gets to come home for the holidays and we want our Samuel Gompers High School Military to know that they are loved and appreciated. All of us in Bronx are proud of our military alumni and want to thank them for risking their lives to protect our country!