Have you lost your Salmen High School class ring? Have you found someone's class ring? Visit our Spartans lost class ring page to search for your class ring or post information about a found ring.

Jarrod Miller
Class of 1995
Air Force, 13 Years
Joined the Air Force right out of high school in 1995. My job title is Aircraft Armament Systems Craftsman. My current rank is an E-6/TSgt.
Report a Problem

Jason Geddings
Class of 2002
Air Force, 6 Years
Serving all of the world one country at a time...
Report a Problem

Matthew Leland
Class of 1989
Marine Corps, 17 Years
Matt is a 1st. sgt in the Marines He has served in
Desert Storm and one other time in the middle east. He is now stationed in Okinawah with his family. He will be deployed to Afganistan in May

Mesha Washington
Class of 2004
Navy, 7 Years
Been in for 7 strong years so far and would like to retire! Geaux Navy!
Report a Problem
12 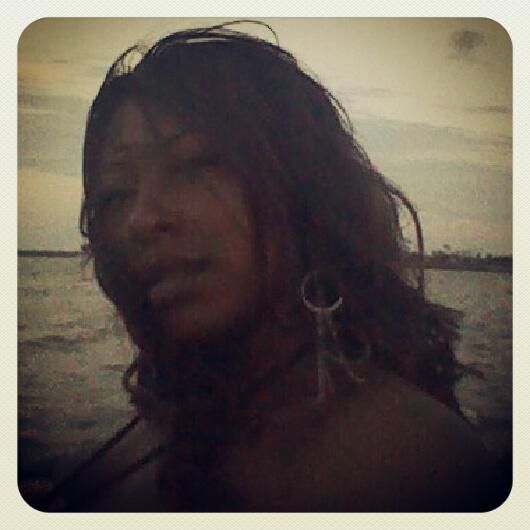 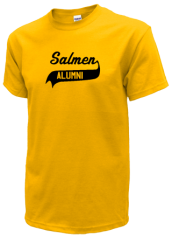 Read and submit stories about our classmates from Salmen High School, post achievements and news about our alumni, and post photos of our fellow Spartans.

In search of a 79 yearbook. Thank you Marian Latimer
Read More »

View More or Post
In Memory Of
Our Salmen High School military alumni are some of the most outstanding people we know and this page recognizes them and everything they have done! Not everyone gets to come home for the holidays and we want our Salmen High School Military to know that they are loved and appreciated. All of us in Slidell are proud of our military alumni and want to thank them for risking their lives to protect our country!