Have you lost your Salem High School class ring? Have you found someone's class ring? Visit our Witches lost class ring page to search for your class ring or post information about a found ring.

Ann Marshall Gregory
Class of 1980
Army Reserves, 6 Years
Medical Supply Specialist, then married a soldier that was active duty and retired from the US Army after 20 years.
Report a Problem

Carlos Hernandez
Class of 1979
Navy, 4 Years
Carlos joined the United States Navy in 1979 & was stationed on the USS Independence CVA-62
attack Carrier and had multiple deployments that included Gonzo Station, the Iranian hostage crisis and the
Lebanon Crisis. He re-enlisted for 4 more years & was transferred to the USS Affray MSO 511 Mine Sweeper. 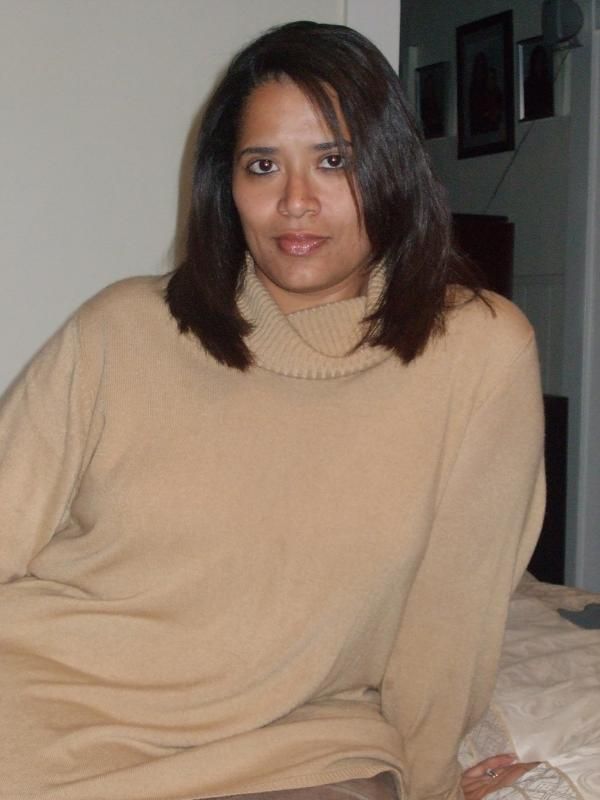 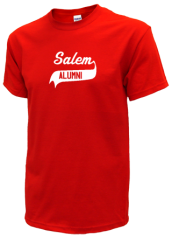 Read and submit stories about our classmates from Salem High School, post achievements and news about our alumni, and post photos of our fellow Witches.

View More or Post
In Memory Of
Our Salem High School military alumni are some of the most outstanding people we know and this page recognizes them and everything they have done! Not everyone gets to come home for the holidays and we want our Salem High School Military to know that they are loved and appreciated. All of us in Salem are proud of our military alumni and want to thank them for risking their lives to protect our country!