Have you lost your Salem High School class ring? Have you found someone's class ring? Visit our Wildcats lost class ring page to search for your class ring or post information about a found ring.

Edward W Roddy
Class of 1957
Air Force, 4 Years
Served from 1960-1964. After electronics school in Denver I was assigned to the 354th TAC FW in Myrtle Beach, SC. I was fortunate enough to go TDY (temp duty) all over Europe, Middle East and India. Out of the 3 years spent there I was TDY 2 and one half years. Enjoyed the time but could not see reenlisting.
Report a Problem

Ernest (Jake) Edward Sellers
Class of 1943
Air Force, 20+ Years
Korea, WW2 and Vietnam. flew in B-17 as a waist gunner and tail gunner. Received the purple heart, and 20 other medals. He is now in a Va nursing home in St. James, Missouri at the age of 88.
Report a Problem

Heather Lingafelter
Class of 2000
Navy, 3 Years
I am currently in Iwakuni, Japan. I am only here for 6 months though. I am actually stationed in Lemoore, California. I just got back from South Korea and I am getting ready to go to Guam before I head back home to California
Report a Problem

Michael Harned
Class of 1977
Air Force, 4 Years
Wheeled vehicle mechanic. Worked on M-series. M151 jeeps, deuce and 1/2's. If it was OD green, I worked on it. I trained on a combat crew.
Report a Problem

Rick Wessling
Class of 1986
Navy, 20+ Years
Retired in 2007 after my final three year tour in Italy.
Report a Problem

Steve Lombard
Class of 1960
Air Force, 20+ Years
Aircraft radio repair on B-52's, C-135"s and others for ten years. For the next 11 years, radio and television production (disc jockey) for The American Forces Radio and Television Service. Served in Turkey, Thailand, Vietnam, Japan and Hawaii. Retired in 1983 at Hickam AFB, Hawaii and have lived in Hawaii ever since.
Report a Problem 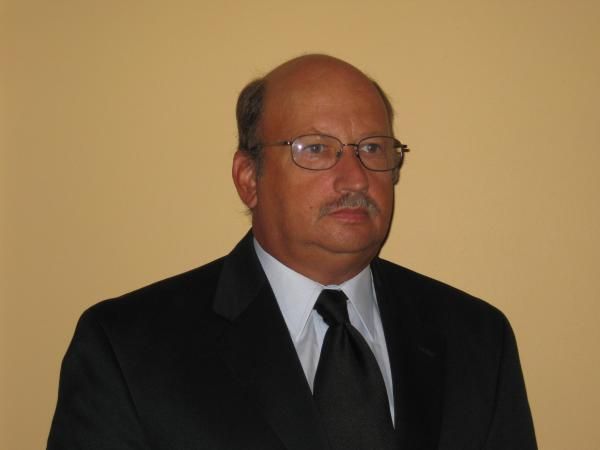 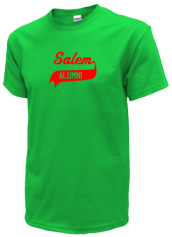 Read and submit stories about our classmates from Salem High School, post achievements and news about our alumni, and post photos of our fellow Wildcats.

Sorry it has taken to long for me to think of notifying you.

View More or Post
In Memory Of
Our Salem High School military alumni are some of the most outstanding people we know and this page recognizes them and everything they have done! Not everyone gets to come home for the holidays and we want our Salem High School Military to know that they are loved and appreciated. All of us in Salem are proud of our military alumni and want to thank them for risking their lives to protect our country!