Have you lost your Saguaro High School class ring? Have you found someone's class ring? Visit our Sabercats lost class ring page to search for your class ring or post information about a found ring.

Anna-Maria Shannon (Kaspszak)
Class of 1984
Air Force, 8 Years
Active duty for six years at McChord AFB, in Lakewood, Washington, then two years reserve, one of which was at Luke AFB during the first Gulf War. Separated in 1991. Loved it!
Report a Problem

Jennifer Fay
Class of 1978
Navy, 12 Years
I had an absolute great time in the military!!
Report a Problem

Rev Dr Richard K Olsen
Class of 1967
Navy, 4 Years
Served during the Vietnam War from '68 to '72. Rose to the lofty rank of ETN3. Many years later seved as a 1st LT in the US Air Force Chaplain Corps. Pulled the rip chord when I became a fire department chaplain.
Report a Problem 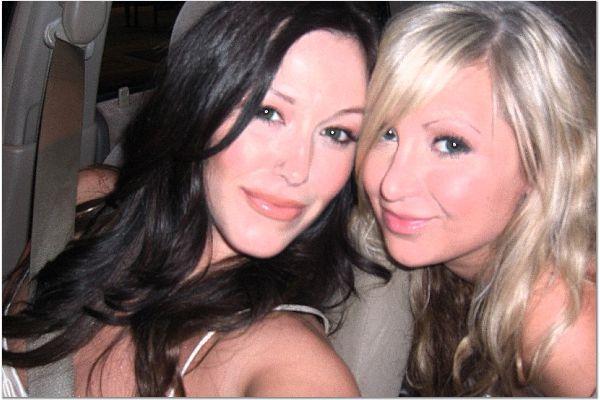 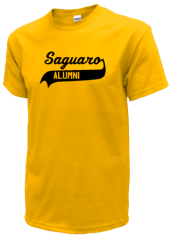 Read and submit stories about our classmates from Saguaro High School, post achievements and news about our alumni, and post photos of our fellow Sabercats.

Buy A Brick in Saguaro Stadium

View More or Post
In Memory Of
Our Saguaro High School military alumni are some of the most outstanding people we know and this page recognizes them and everything they have done! Not everyone gets to come home for the holidays and we want our Saguaro High School Military to know that they are loved and appreciated. All of us in Scottsdale are proud of our military alumni and want to thank them for risking their lives to protect our country!