Have you lost your Sachem High School class ring? Have you found someone's class ring? Visit our lost class ring page to search for your class ring or post information about a found ring.

Tony, loving husband to Geri Neary Rodriguez (Sachem 1975) for 37 years passed away September 12, 2013. They have a daughter and a son. He was so loved and terribly missed.

Was my best friend in and out of school.She passed away in 1981of Leukemia . Miss her a Lot.

Charlie left behind a beautiful 11 year old daughter and a 2 year old son as well as nieces and nephews who will always feel his absence. A gentle, loving soul gone way too soon.
May you always rest peacefully Charlie. I love you.
- Mo

Diane will always be missed

Donald Woolley
Donald Preston Woolley
"Friendly he and full of fun...an athlete liked by everyone"
Born in Newark, NJ September 13, 1930, Don left us with the best of memories on October 29, 2019 at his home in St. Augustine, Florida.
Don is predeceased by his parents, Preston & Marjorie Woolley as well as his beloved son Christopher Woolley USCG.
He lives on in the memories of his wife and love, Kathleen Woolley as well as his daughter Cathy Petillo (Anthony), daughter Casey Shaw, his brother Richard Woolley (Dottie), Sister in law Patricia Dolan(Thomas),grandchildren Brittney Puccio(Thomas), Christopher Petillo, Kirsen Moore(Peter),Skyler Doherty, Lauren Kendall (James), Jennifer Phillips(Wayne) ,7 great grandchildren, numerous nieces, nephews and countless friends.
Don was raised in Cranford, NJ where he was a high school track and football star, he graduated from Ithaca College, NY with a degree in Physical Education. He also served as a Sgt. in the US Army from 1953 to 1955.
He moved then to Long Island NY where he stayed for 35 years as a Physical Education teacher and Coach extraordinaire for Soccer, Wrestling and Track at Sachem High School. His teams achieved many League and State Championships....Woolley Field still bears his name.
Graveside services will take place at Calverton National Cemetery, NY

My mom passed away this week after a long fight with cancer.She lost her husband, Robert Jones early in October.

Died at home of natural causes. He will be missed.

When Jason Santora’s parents were unable to throw his little sister, Gina, a Sweet 16 birthday party, he decided to throw her one using money from his pool cleaning job.
“I always said that every girl should have a big brother like him,” Gina Santora said.
Santora, was serving his fourth tour of duty — his second in Afghanistan after two in Iraq — when his unit was ambushed April 23 in Logar province. Santora, 25, was shot and killed during the battle.
He had planned to make this his last mission and start recruiting for the Army in July. He was assigned to Fort Benning, Ga.
Santora graduated from Sachem North High School in 2003. He had been involved in the school’s science research and aviation programs and graduated early, said school Superintendent James Nolan.
Current Sachem North students were so moved by Santora’s death that they are creating a tribute to fallen soldiers.
“He was a hero,” said his father, Gary Santora. “He died loving what he was doing.”
Santora also is survived by his mother, Theresa Santora.

Loving Family miss him so

Was my very best friend and miss her so much

Died on Feb. 8, 1971 serving in Vietnam. A mechanic with the 61st Assault Helicopter Company, he had been in Vietnam since 1970. He was stationed at the Yakima Air Force Base in Washington. While in the service he received the National Defense Service Medal, the Vietnam Service Medal and a Vietnam Campaign Medal.
https://www.vvmf.org/Wall-of-Faces/28419/KEVIN-P-KNIGHT/
12 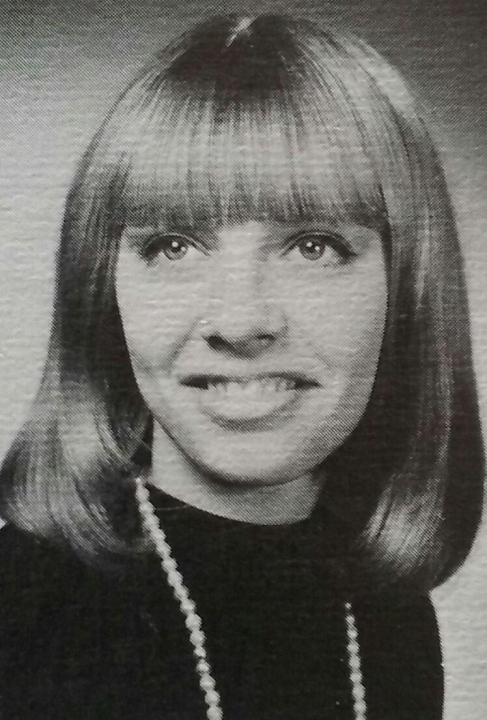 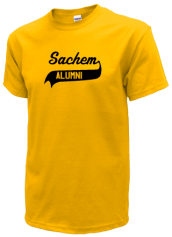