Have you lost your Russell High School class ring? Have you found someone's class ring? Visit our Red Devils lost class ring page to search for your class ring or post information about a found ring.

Ewell Johnson
Class of 1959
Navy, 20+ Years
Left School in 1957 to Join the Navy. While in service I earned my High School G.E.D.
Served throughout U.S. and Spain. My specialty was Optical repair on Submarines and surface war ships. Retired as a Petty Officer 1st. class in 1976

Gary Ray Jones
Class of 1977
Army, 20+ Years
Served as a Master Army Aviator conducting helicopter operations world-wide. Most recent assignment served as a tactics instructor and deputy director of the tactics department at the US Army Command and General Staff College at Fort Leavenworth, KS. Awarded the Legion of Merit upon retirement as a Lieutenant Colonel.
Report a Problem

Jeramy Manis
Class of 1992
Navy, 10 Years
I served in the Navy for 4 years with the Marine Corp as a Navy Corpsman. After my 4 years, I served 1 year in the Navy Reserve. When I moved to Florida I enlisted in the Army National Guard for 5 years. I ended my enlistment in Oct of 2002.
Report a Problem

Jerry McKenzie
Class of 1967
Air Force, 4 Years
A year and a half in Little Rock Ark.(ugh) and the remainder of my time in Bitburg Germany. I was in security.
Report a Problem

Kent Clay
Class of 1964
Army, 2 Years
Served 1 year, 11 months, 11 days, and 17 hours...but he wasn't counting. Wanted to bring his training/skills to the private sector but no one needed anything blown up.
Report a Problem 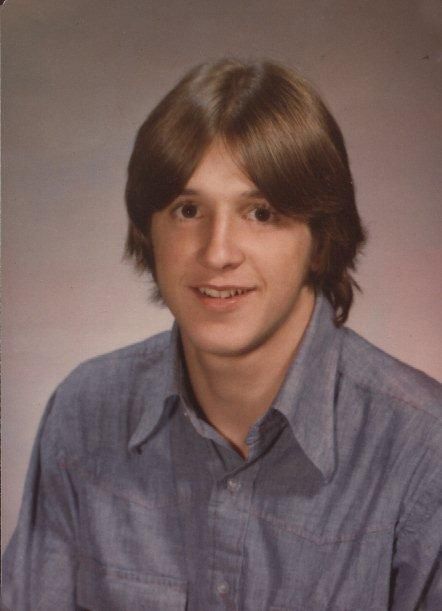 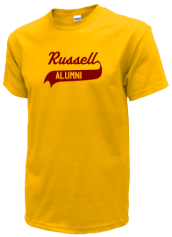 Read and submit stories about our classmates from Russell High School, post achievements and news about our alumni, and post photos of our fellow Red Devils.

I have found a female 1951 class ring on the bleachers of the football field. I'm sure it means a great deal to someone...
Read More »

View More or Post
In Memory Of
Our Russell High School military alumni are some of the most outstanding people we know and this page recognizes them and everything they have done! Not everyone gets to come home for the holidays and we want our Russell High School Military to know that they are loved and appreciated. All of us in Russell are proud of our military alumni and want to thank them for risking their lives to protect our country!