Have you lost your Rosemead High School class ring? Have you found someone's class ring? Visit our Panthers lost class ring page to search for your class ring or post information about a found ring.

Andria Acevedo Bailon
Class of 2005
Army, 4 Years
I am a dental assistant stationed in hawaii.
Report a Problem

Brandon McLain
Class of 1995
Army, 8 Years
Stationed in Europe. Deployed numerous times during peace keeping and wartime conflicts. Still has all of his 5 (yes! I said five) limbs.
Report a Problem

CARLOS (ARRIOLA) de la tuya
Class of 1976
Air Force, 4 Years
see.. there was this political stalemate, reffered to as the "cold war" i volunteered four years of my life to protect you from the red menace. i must've done a pretty good job, we're not speaking russian are we? ya nyet parusski bro! 8TH AIR FORCE/NORAD BMEWS
Report a Problem

Danielle Lewis
Class of 1994
Army, 9 Years
Enlisted while still in a school, left right after graduation, and started my time in the service. I was stationed all over the world, assigned to numerous units, deployed to various hotspots around the world. Enjoyed my time while servicing in a command and staff position for many high ranking officers.
Report a Problem

David Gray
Class of 1965
Marine Corps, 4 Years
USMC '66-'70 RVN '66-'67 29 Palms '68-'69 Marine Barracks Kodiak, AK, best duty station ever. Spoiled rotten with the salmon and halibut fishing (175 pounder) and first assignment was an escort to an annual festival which sealed my love life for the balance of my tour. Oh, and her parents owned a bar with a restaurant upstairs.
Report a Problem

Doug Donaldson
Class of 1961
Navy, 4 Years
Served aboard the USS Dixie AD14 Destroyer Tender as an Electronics Technician. Repaired and calibrated test equipment. Spent most of my time in the Phillipines and Taiwan.
Report a Problem

Evelyn Kirby
Class of 1970
Air Force, 7 Years
After basic in 1972 I went to medic school at Sheppard Air Force Base in Texas. I was assigned to Travis Air Force Base as an air evac medic. I was there when the POW's came home from Viet Nam. My main assignment after that was in the OB-Gyn side of the hospital where I assisted in many newborn deliveries.
After 2 and a half years I went to Keesler Air Force base in Biloxi, MS. I attended Air Traffic Control School there and returned to Travis. In 1978 I was assigned to Osan Air Base, Korea for one year. In 1979 I returned to Travis where I was discharged in Dec. 1979. 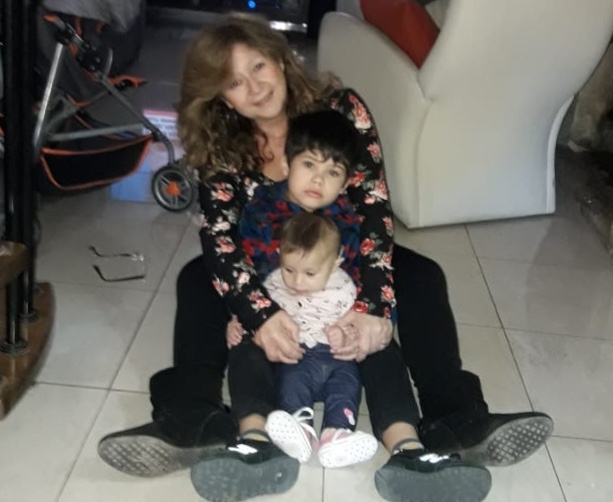 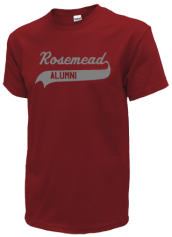 Read and submit stories about our classmates from Rosemead High School, post achievements and news about our alumni, and post photos of our fellow Panthers.

Hi to All! Our 55-56-Year Reunion is fast approaching. Please click on "My Reunions" for details related to o...
Read More »

View More or Post
Our Rosemead High School military alumni are some of the most outstanding people we know and this page recognizes them and everything they have done! Not everyone gets to come home for the holidays and we want our Rosemead High School Military to know that they are loved and appreciated. All of us in Rosemead are proud of our military alumni and want to thank them for risking their lives to protect our country!