Have you lost your Rogue River High School class ring? Have you found someone's class ring? Visit our Chieftains lost class ring page to search for your class ring or post information about a found ring.

Chris was into football, track and field, In his junior year was vice president of his class. Went to the senior prom with Tracy Goldt. Over all was alot of fun and a good friend to his pals.

was a Navy seal. was on seal team 6 which was the team responsible for combating terrorism when most people in the United States were not even aware of terrorism.

Shon Dominic Hill of Ione, Ore. passed away Saturday, July 5, 2014 in The Dalles, Ore. following a tragic accident. Shon was born November 27, 1974 in Medford, Ore. to John Joseph Hill and Cheryl (Danley) Hill. Shon grew up in Rogue River and Klamath Falls.
Shon served in the U.S. Army and National Guard, a veteran of the Bosnian conflict and two tours of duty in Iraq. He also participated in the recovery efforts in New Orleans, La. in the aftermath of Hurricane Katrina. Shon was a former Combat Medical Sergeant in Iraq fondly known as "Doc" to his military brothers. After leaving the military with a medical discharge, Shon worked as an EMT and as a Registered Nurse. Prior to his death, Shon was working on his degree in Chemistry at Southern Oregon University in Ashland, Ore.
Shon is survived by his partner, Jenn Heagy; sons, Dalton and Alonzo Hill of Texas; mother, Cheryl Hill; brother, Ryan Hill; grandmother, Grace Hill; and many aunts, uncles, and dozens of cousins. Shon was preceded in death by his father, John "JJ" Hill. Shon will be greatly missed by his entire family, friends, and his "band of brothers and sisters".
Shon was buried with full military honors at 2:00 p.m. Monday, August 4, 2014 at Eagle Point National Cemetery, Eagle Point, Ore.

Our beloved friend, Susie, passed away peacefully in her sleep on August 28, 2006. 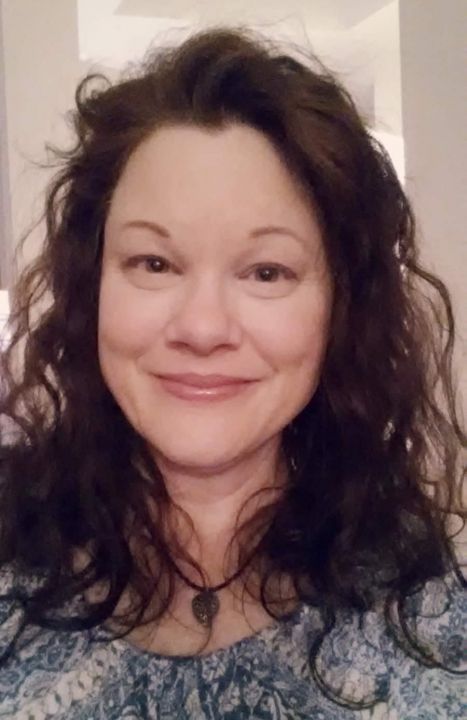 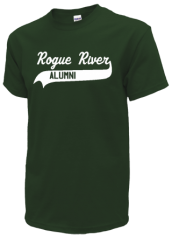 Read and submit stories about our classmates from Rogue River High School, post achievements and news about our alumni, and post photos of our fellow Chieftains.