Alberta McGhee Koch
Class of 1965
Air Force, 4 Years
Worked at Travis AFB in passenger service and loaded all personal on the planes going to Viet Nam. Also took care of all the movie stars going over to entertain the troops. I joined so that I could get the GI bill to go to college which I did in California. Because of my Air Force experience I worked at the airlines for 33 years before I retired. I loved doing my job.
Report a Problem

Bob Allen
Class of 1960
Air Force, 2 Years
Dentist in Miles City ,Montana with the US Air Force
Report a Problem

clayton (steve) johnson
Class of 1965
Navy, 20+ Years
Dropped out of school in my senior year in 65. Joined the Navy. Served as a torpedoman. USS Irex SS 482, USS Orion AS17, USS Nereus AS18 Did 10 years active and 12 in the reserves. Retired as a Chief Torpedoman.
Report a Problem

Dale Potvin
Class of 1975
Coast Guard, 20+ Years
34 years service all over the country. Retired as Command Master Chief of the 9th District (Great Lakes region) and Master Chief Boatswain Mate. Been to the Arctic and Antarctic and every continent except Europe. Loved every minute of it!
Report a Problem

Gary Wheeldon
Class of 1967
Army, 20+ Years
Graduating from EWU in 1972 commissioned as a 2LT and then to active duty for 2 years serving in VA and then at Ft. Lewis. Released from active service and into the USAR at Mann Hall in the Engineers and eventually as the Commander of the 659th Engineer Co. Then into the 104th division Basic Training and eventually leaving there as a Maj. to the 91st Division and promotion to LTC and setting up a new Battalion to support testing of the National Guard and Reserve units being deployed to the Middle East. Promoted to Colonel I was assigned back to the 104th Division as the Deputy Chief of Staff for Personnel with units from the Dakotas to the Pacific eventually retiring from there following the attack of 9/11 when I was released after 30 years of service.
Report a Problem

glenn fowler
Class of 1977
Coast Guard, 3 Years
traveled the pacific on the boutwell then finished on the small boats in seattle
Report a Problem

Gregory Newman
Class of 1965
Navy, 4 Years
As a radarman/radio operator served in Vietnam 5 months on USS Kitty Hawk aircraft carrier in the Tonkin Gulf and 12 months inland on river duty.

(On picture file, if the whole file appears, select the one with the VFW uniform.)

Most memorable experience in the Military was climbing rope ladder from Destroyer to Helo above with no training or instruction and being Catapulted off the USS Coral Sea, Aircraft Carrier.

Oceanographic and Meteorological forecasting for Submarines and Surface vessels. 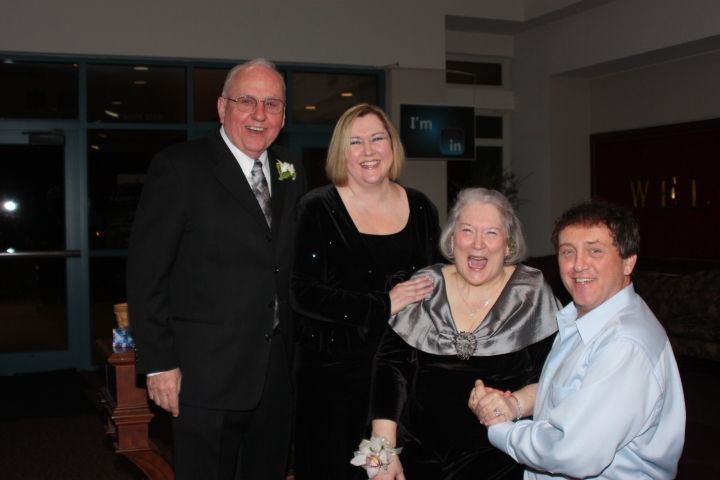 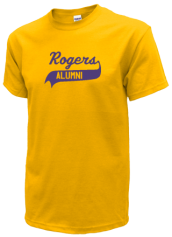 If you were selected to be a Rogers Lilac Candidate for the Spokane Lilac Festival Association, we need your help. Each...
Read More »

View More or Post
In Memory Of
Our Rogers High School military alumni are some of the most outstanding people we know and this page recognizes them and everything they have done! Not everyone gets to come home for the holidays and we want our Rogers High School Military to know that they are loved and appreciated. All of us in Spokane are proud of our military alumni and want to thank them for risking their lives to protect our country!