Have you lost your Rocky Mount High School class ring? Have you found someone's class ring? Visit our Gryphons lost class ring page to search for your class ring or post information about a found ring.

BAMBI SHARPE
Class of 1998
Army, 7 Years
I am a Staff Sergeant in the US Army holding an MOS of 68W. I joined the military January 28th, 2002. Fort Leonard Wood, Missouri is were i attended basic military training. I then went to Fort Sam Houston, Texas were I obtained the Military Occupation Specialty of 68W, or combat medic. September 2002, I arrived at my first duty station at Camp Howze, Korea, were I joined the 44th Engineer Bn as a line medic. I remained in Korea for two years. August 2004, I received orders to deploy to Ar Ramadi, Iraq for a year. I redeployed in August 2005 to Fort Carson, Colorado where I remained for a year. September 2006, I redeployed to FOB Loyalty, Baghdad, Iraq. I redeployed January 1, 2008 back to Fort Carson, Colorado. June 10, 2008, I had a permenant change of station to Walter Reed Army Medical Center, where I am presently the Noncommissioned Officer in Charge of Urology Service. I am reside in that position today.
Report a Problem

Philip C. Stephens
Class of 1961
Army, 20+ Years
Graduated from NC State in January 1966 and commissioned a 2LT thru ROTC. Deployed to Vietnam 67-68 as a Combat Engineer. Served 30 years combined active and Reserve service, retiring as a Colonel in 1996.
Report a Problem 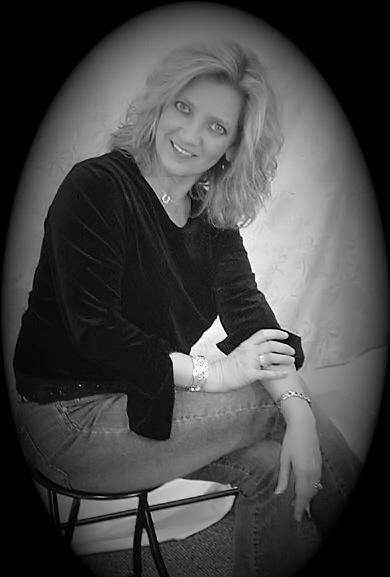 Read and submit stories about our classmates from Rocky Mount High School, post achievements and news about our alumni, and post photos of our fellow Gryphons.

Looking for my best friend

Please help me find Janice Lucas!! She was my best friend all my high school years! I miss her so much!
Read More »