Have you lost your Robert E Lee High School class ring? Have you found someone's class ring? Visit our Generals lost class ring page to search for your class ring or post information about a found ring.

Allen Wilkins
Class of 1978
Army, 20+ Years
Retire US Army with 25 years as LTC
Report a Problem

Bill Forshey
Class of 1971
Air Force, 20+ Years
38 Years of service in the Air Force Reserve. Most recent trip was 2008 to the AOR in Iraq and Afghanistan. Picture is on the wall in Kirkuk Regional Air Base, Iraq. The KRAB.
Report a Problem

Charles M. Deas
Class of 1963
Air Force, 3 Years
Charles graduated from Auburn University in 1968 and entered the USAF. He was a pilot and he was stationed in Vietnam for a one year tour of duty. 1st Lt Charles M Deas was killed on Feb 11, 1971 during his last mission, just six days before he was to return home. He was just 25 years old.
Report a Problem

joseph h.white jr.
Class of 1967
Army, 3 Years
i was a shotgunrider [aka] doorgunner on uh-i huey choppers .mission search and destroy. we get in daisey chaines .during tet offencive1268.it was pure hell there was gooks everwhere.i was with the 11th acr air cav troop.68/69 basic ft benning ga.ait ft rucker helicopter mechanic.i never worked on one the 3year'si was in the army .if are a vet of ant branch or war the va owes you .i say go get registerd n o w .
Report a Problem 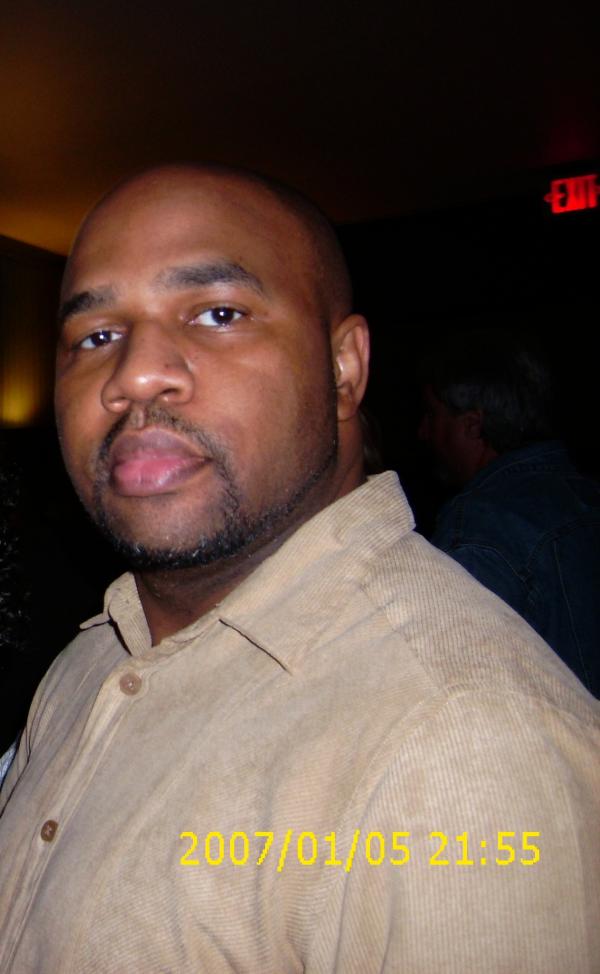 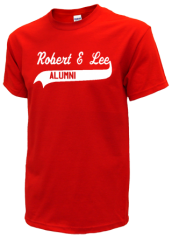 Read and submit stories about our classmates from Robert E Lee High School, post achievements and news about our alumni, and post photos of our fellow Generals.

A simple BBQ before the Biscuit Game. Just like graduation practice. Come and enjoy a drink with the Alumni of 1991.

View More or Post
In Memory Of
Our Robert E Lee High School military alumni are some of the most outstanding people we know and this page recognizes them and everything they have done! Not everyone gets to come home for the holidays and we want our Robert E Lee High School Military to know that they are loved and appreciated. All of us in Montgomery are proud of our military alumni and want to thank them for risking their lives to protect our country!