Have you lost your Robbinsdale Armstrong High School class ring? Have you found someone's class ring? Visit our Falcons lost class ring page to search for your class ring or post information about a found ring.

Brian Proosow
Class of 1996
Army Reserves, 8 Years
I served as a Psychological Operations Specialist in Afghanistan and went on to study Arabic at the Defense Language Institute.
Report a Problem

Ian Czora
Class of 1999
Navy, 9 Years
Out on disability after getting my ankle crushed boarding a suspected drug runner 300 miles off the coast of Somalia.
Report a Problem

James T. Hand
Class of 1977
Army, 3 Years
I was a Military Policeman in the Federal republic of Germany. I also served in a combat arms unit.
Report a Problem

Kevin Larson
Class of 1996
Air Force, 7 Years
Kevin is a Captain in the USAF having served in Iraq twice and Afghanistan once. His job is an Explosive Ordnance Disposal (bomb squad) officer.
Report a Problem

Michael Ahlers
Class of 1980
Army, 4 Years
I was Paratrooper in the 82nd Airborne Division stationed at Ft. Bragg N.C.
Report a Problem

Ryan Larson
Class of 2005
Air Force, 3 Years
Having served 1 year in South Korea, now currently stationed at Spangdahlem AFB in Germany for the next 2 years.
Report a Problem

Steve Knutson
Class of 1982
Air Force, 20+ Years
Colonel flying AC-130H and RC-135V/W aircraft during my career 22+ years with combat flights in Just Cause, Desert Storm, Bosnia, OEF and OIF. It was a great ride but many of my Special Ops friends did not make it home. Lets not forget those who made the sacrifice for our values and freedoms.
Report a Problem 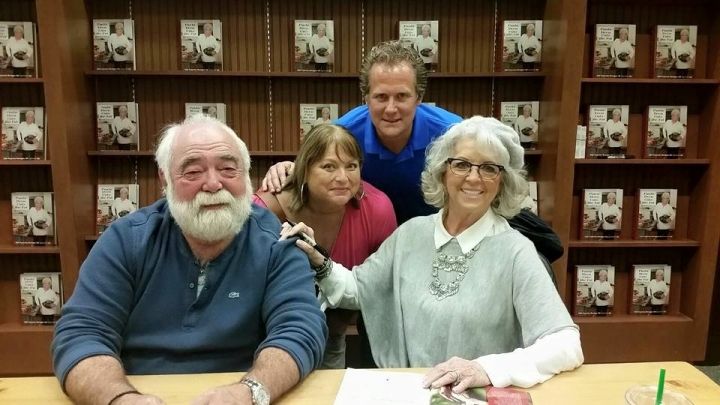 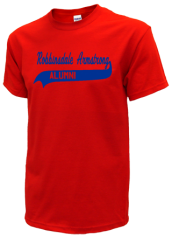 Read and submit stories about our classmates from Robbinsdale Armstrong High School, post achievements and news about our alumni, and post photos of our fellow Falcons.

The Armstrong girls gymnastics program has been cut.Parents of current gymnasts are trying to save the sport by raising ...
Read More »

View More or Post
In Memory Of
Our Robbinsdale Armstrong High School military alumni are some of the most outstanding people we know and this page recognizes them and everything they have done! Not everyone gets to come home for the holidays and we want our Robbinsdale Armstrong High School Military to know that they are loved and appreciated. All of us in Plymouth are proud of our military alumni and want to thank them for risking their lives to protect our country!