Have you lost your River Forest High School class ring? Have you found someone's class ring? Visit our Ingots lost class ring page to search for your class ring or post information about a found ring.

Chuck DeMoss
Class of 1985
Air Force, 10 Years
I worked on weapons systems on the B-52, F-16 and the B-2 Bomber. I spent time in California, North Dakota, Korea, Japan, Guam, Washington and Missouri. I almost went to Spain during Gulf War episode 1.
Report a Problem

Donna Bellar Coldiron
Class of 1963
National Guard, 12 Years
I was in Supply and Military Police. I now work for the Indiana National Guard as an Auditor.
Report a Problem

Glenda Dennison
Class of 1983
Navy, 20+ Years
I served 8 years active duty Navy then enlisted into the Navy Reserve for 12 years.
Report a Problem 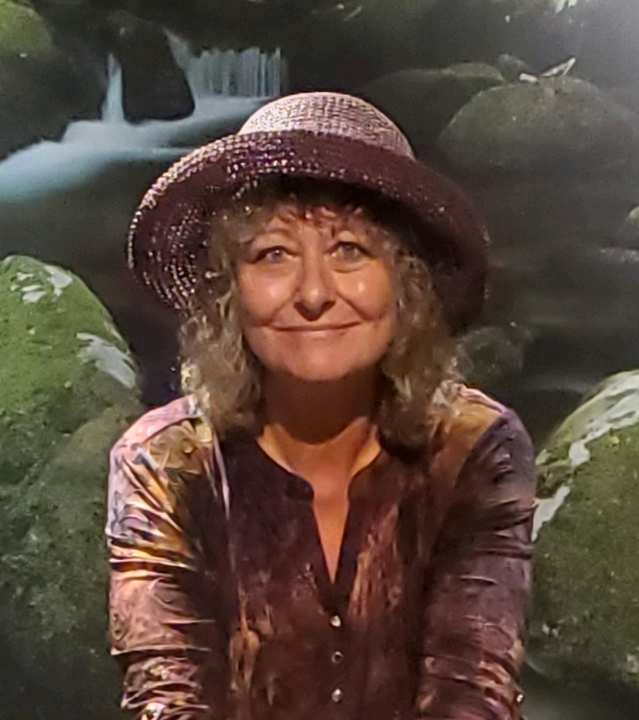 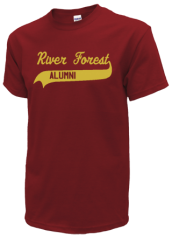 Read and submit stories about our classmates from River Forest High School, post achievements and news about our alumni, and post photos of our fellow Ingots.

I moved away from River Forest in my freshman year, in 1976. Moved to Oklahoma City. Haven't been back to Indiana since....
Read More »

View More or Post
Our River Forest High School military alumni are some of the most outstanding people we know and this page recognizes them and everything they have done! Not everyone gets to come home for the holidays and we want our River Forest High School Military to know that they are loved and appreciated. All of us in Hobart are proud of our military alumni and want to thank them for risking their lives to protect our country!