Have you lost your Ritenour High School class ring? Have you found someone's class ring? Visit our Huskies lost class ring page to search for your class ring or post information about a found ring.

PASSED AWAY FROM HEART ATTACK

HE WAS MARRIED TO JEANETE LEE CLASS OF 1967

HE PLAYED FOOTBALL AND BASEBALL WHILE IN SCHOOL

JERRY SERVED HIS COUNTRY AFTER GRADUATUIN SERVING IN VIETNAM

Joe had a great personality and was popular in school. Married to Rosemary Bass in 1964 and had a daughter, Beth, and a son, Chris. Suffered a stroke that left him partially paralyzed, then had a fatal stroke.

A couple of years ago Lloyd passed away in a severe car accident. He was living a very happy life in Patton Mo when his life was cut short.

Passed due to prostate and lung cancer

Bob had a difficult last three years of his life. He suffered from heart disease and emphysema. In 2008, he took a leap of faith, and had a procedure called Lung Volume Reduction Surgery done. It took the top 1/3 of each lung out (the most diseased part), and was supposed to allow the healthier tissue to expand into the cavities and give him better quality of life. It was unsuccessful. The children and I miss him terribly, as I'm sure those of you who remember him will understand. RIP, Bobby!

Sandy left a daughter ,son in law and a sweet grand daughter Sophia . Another granddaughter has arrived in 2013 , Madeline .
She was my friend and I miss her. She passed away from a rare type of cancer. 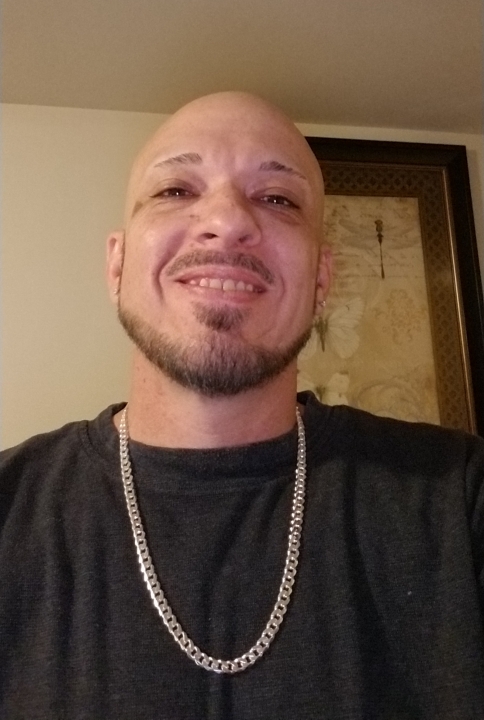 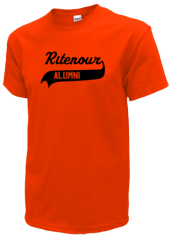 Read and submit stories about our classmates from Ritenour High School, post achievements and news about our alumni, and post photos of our fellow Huskies.

We are working on a 40th reunion! Please visit www.ritenourclassof70.com to find out where and who is attending! Bob ...
Read More »