Have you lost your Ripon High School class ring? Have you found someone's class ring? Visit our Tigers lost class ring page to search for your class ring or post information about a found ring.

A Wisconsin native, CAPT Hollman received his commission through the Marquette University NROTC program in 1982. After Navy nuclear power engineering training, he graduated from U.S. Naval Submarine School, subsequently serving in USS Shark (SSN-591). During this period, CAPT Hollman deployed four times, earning the Navy Expeditionary Medal.
Upon affiliation with the Navy Reserve, CAPT Hollman served in multiple nuclear submarine repair units, ultimately leading to selection as OIC of AS-11 Det 201 and Commanding Officer of Submarine Support Facility New London, Det 201. After completing an EDO tour in Portsmouth Naval Shipyard Det 401, CAPT Hollman was assigned to COMSUBLANT Battle Group Staff Det 201, qualifying as a Submarine Watch Officer and at sea Submarine Advisory Team (SAT) Watch Officer.
CAPT Hollman was selected as Commanding Officer of E.S. Land, AS-39 Det 309; under his leadership the unit was awarded the CAPT Leo V. Bilger Award for excellence. During this tour CAPT Hollman served multiple times as a NATO submarine controller and as SATWO and LNO at sea in COMSUBGRU Eight, Naples Italy.
Further submarine assignments included COMSUBLANT Battle Group Operations Det 106 as the SUBFOR RC Deputy Director for Operations and Executive Officer, where he qualified as Submarine Advisory Team Leader and Submarine Element Coordinator. CAPT Hollman was selected as the commissioning Commanding Officer of COMNAVSUBFOR Battle Group Operations Det 608, serving as SAT Leader for multiple Carrier and Expeditionary Strike Group exercises. In October 2004, CAPT Hollman was assigned to CNE\C6F DET 802, where he served as Director of Navy Europe Programs, Resources and Support; and Director of Navy Europe Plans and Operations. In 2006, CAPT Hollman performed an extended active duty assignment in support of the U.S. Naval War College Joint Force Maritime Component Commander (JFMCC) Course, serving in course development and as the Flag Officer Course Coordinator. CAPT Hollman next commanded CSG 8 DET A, and was key staff officer in CSG8 submarine and CNE-C6F exercises. CAPT Hollman assumed command of COMSECONDFLT JFMCC/JT OPLANS in December 2008 and served as the Maritime Component Commander in Trident Warrior/OLC 09 and the RC Lead in PANAMAX 10.
CAPT Hollman holds a BS from Marquette University in Physics, an MBA from the University of Rhode Island, and a Graduate Certificate in Dispute Resolution from the University of Massachusettsâ€“Boston. He is a graduate of the U.S. Naval War College, is a Joint Qualified Officer candidate having completed JMPE Phase I training at the Naval War College, AJPME at the Joint Forces Staff College, and JFROC at USJFCOM. CAPT Hollman has been an instructor in the Navy Officer Leadership Course, and has completed the Navy Corporate Business Course at the Navy Executive Learning Center in NPS Monterey, and the Navy Senior Officer Legal Course at Navy JAG School, Newport. In his civilian occupation, he is an Engineering Manager with Science Applications International Corporation (SAIC), a Fortune 500 company and leading research and development and information technology firm.
CAPT Hollmanâ€™s personal awards include the Meritorious Service Medal (four awards), the Navy Commendation medal (three awards), as well as various service and unit awards.

Richard "Dick" Wilson
Class of 1967
Army, 3 Years
Served 2.5 yrs in Bavaria, Germany as 1LT in the Signal Corps supporting Artillery and Armored units. Recieved Army Commedation Medal at the end of my term.
Report a Problem 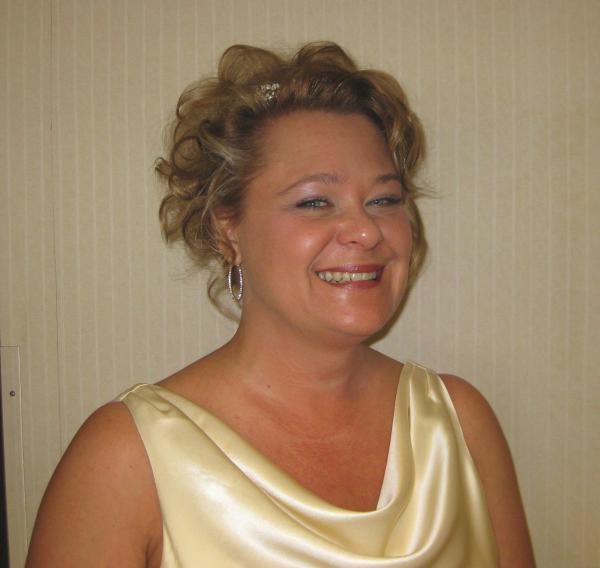 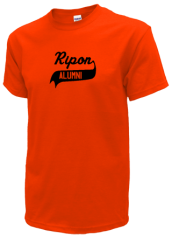 Read and submit stories about our classmates from Ripon High School, post achievements and news about our alumni, and post photos of our fellow Tigers.

Post Your News
In Memory Of
Our Ripon High School military alumni are some of the most outstanding people we know and this page recognizes them and everything they have done! Not everyone gets to come home for the holidays and we want our Ripon High School Military to know that they are loved and appreciated. All of us in Ripon are proud of our military alumni and want to thank them for risking their lives to protect our country!