Have you lost your Ridgewood High School class ring? Have you found someone's class ring? Visit our Maroons lost class ring page to search for your class ring or post information about a found ring.

Mark S. Fuller
Class of 1967
Army, 9 Years
Initially, was trained to be a track and wheeled vehicle mechanic, but then served as a legal clerk, assigned to Germany and then Fort Ord, California. Then received a commission as a 2LT as a tactical intelligence officer, and served with the 2nd ID in Korea and then with the Army Intelligence and Security Command in Arlington, Virginia. After release from active duty, served in the Army Reserves for about 14 years, retiring in 2001 as a major.
Report a Problem

Rich Gesell
Class of 1960
Navy, 4 Years
Served on the USS Orion, AS 18 (Submarine Tender) out of Norfolk, Va.
Report a Problem

Scott Kilian
Class of 1979
Air Force, 20+ Years
Served from 1979 to 2000. Was stationed in England and Germany and New Miexico two times. Had a great career and it did wonderful things for me after graduation.
Report a Problem 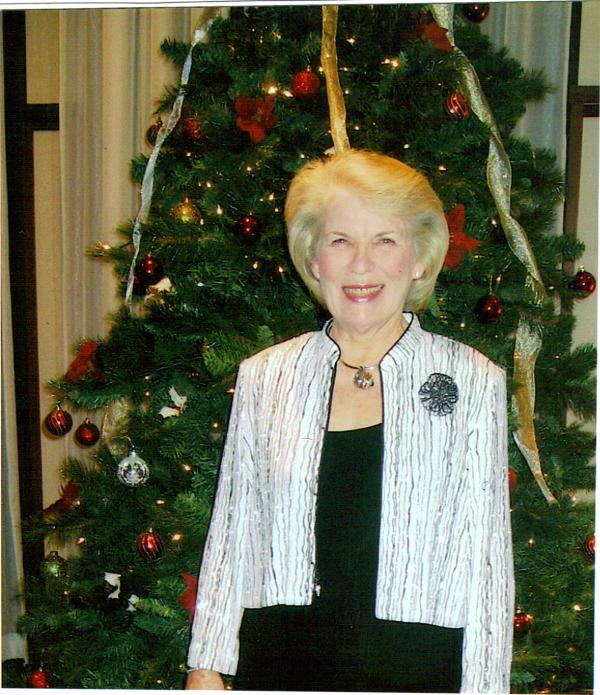 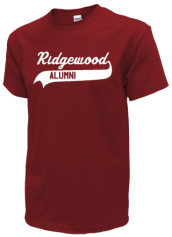 Read and submit stories about our classmates from Ridgewood High School, post achievements and news about our alumni, and post photos of our fellow Maroons.

There is a picnic-party planned for August 2nd at the home of John McHugh in Ho-Ho-Kus, NJ No reservations needed-just...
Read More »

View More or Post
In Memory Of
Our Ridgewood High School military alumni are some of the most outstanding people we know and this page recognizes them and everything they have done! Not everyone gets to come home for the holidays and we want our Ridgewood High School Military to know that they are loved and appreciated. All of us in Ridgewood are proud of our military alumni and want to thank them for risking their lives to protect our country!