Have you lost your Richmond Heights High School class ring? Have you found someone's class ring? Visit our Spartans lost class ring page to search for your class ring or post information about a found ring.

Albert Delsanter
Class of 1965
Army, 2 Years
One tour in Vietnam and then HOME!
Report a Problem 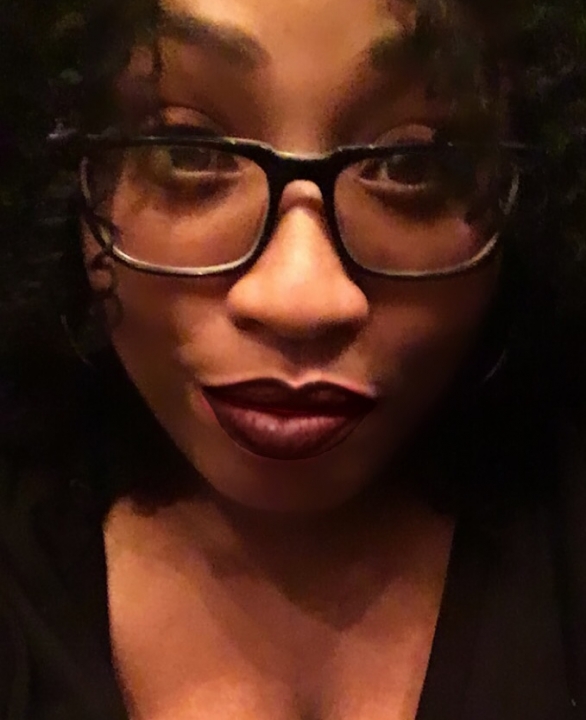 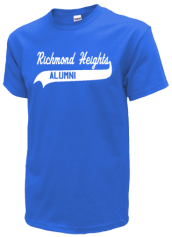 Read and submit stories about our classmates from Richmond Heights High School, post achievements and news about our alumni, and post photos of our fellow Spartans.

Print the attached flyer and bring it to Texas Roadhouse on Wednesday April 4th 2012 from 4pm-8pm. Dine there, and the ...
Read More »