Have you lost your Reseda High School class ring? Have you found someone's class ring? Visit our Regents lost class ring page to search for your class ring or post information about a found ring.

He passed away this year from pancreatic cancer. 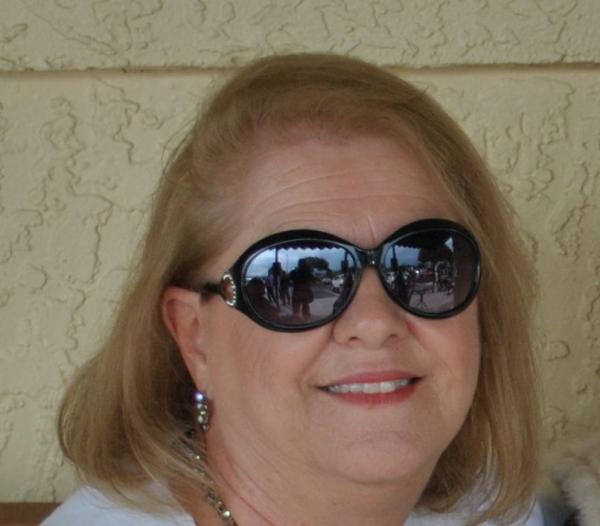 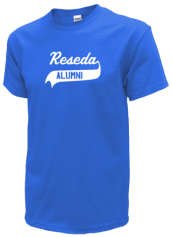 Read and submit stories about our classmates from Reseda High School, post achievements and news about our alumni, and post photos of our fellow Regents.

Hoping to get reunion scheduled 2020 but may have to settle for 2021. Probably in the Valley at a hotel for the conveni...
Read More »