Have you lost your Renton High School class ring? Have you found someone's class ring? Visit our Indians lost class ring page to search for your class ring or post information about a found ring.

Dollie M White Dollie M. White , 76, passed away on September 21, 2015 at Providence St Peter Hospital in Olympia. Dollie was born in Idaho Falls, Idaho on May 25, 1939 to Ted and Wilma Flaherty. She grew up in the Seattle area and graduated from Renton High School in 1957 Dollie met her husband, Pat, at Renton High School. However, Pat joined the Air Force and after graduation Dollie went to work for the telephone company in Seattle. They did not meet again until February 1958 when Pat was home on leave. It didn't take him long to ask her to marry him. They were married just 5 months later on June 28, 1958 at Dyess AFB, TX. Dollie spent the next 23 years moving around the country, wherever their Air Force assignments happened to take them, before moving back to Washington in 1981 when Pat retired from the Air Force. Dollie and Pat moved to Olympia in 1992, where she was an active bowler, bowling in three leagues at Aztec and Tumwater Lanes for nearly 23 years. She also was a volunteer at St Peter Hospital and enjoyed visiting the local casinos. Dollie is survived by her husband, Pat; three sons, Rick (Sheri) Vacaville, CA; Ron, Lacey, Mike (Terri) Lonsdale, MN; and 6 grandchildren, Krisalynn, Cody, Maverick, Kaleena, Jessica, and Mikayla. She was preceded in death by her parents and her brother, Neal Flaherty.
Published in The Olympian on Sept. 23, 2015

Roger was an avid back country skier, hiker and climber. He spent the night roped to El Capitan when he was stationed nearby in the Navy. At the time of his death he was divorced. He had a stepson Jeff Tomlinson.

I miss my Twin brother daily
BY Jerry Hokenson 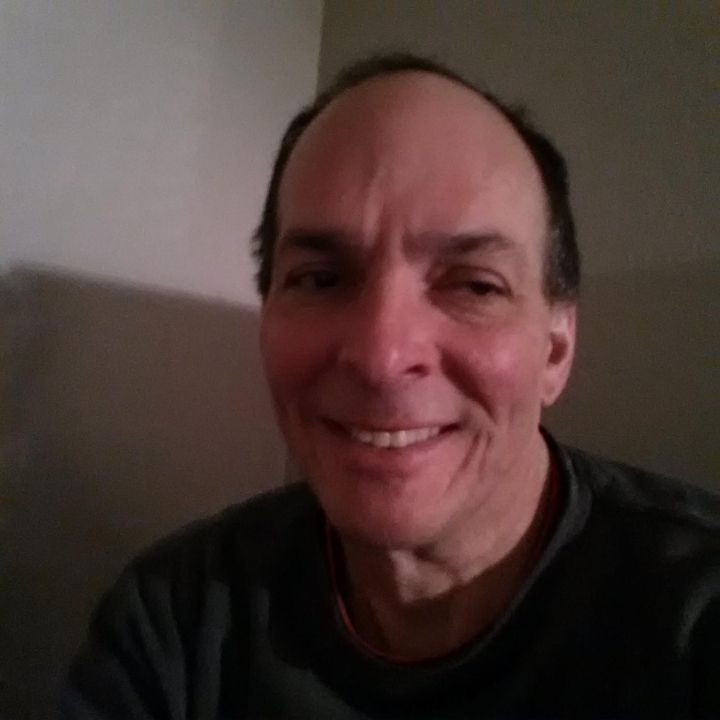 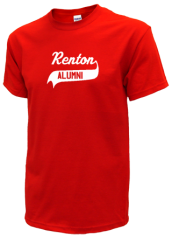 Read and submit stories about our classmates from Renton High School, post achievements and news about our alumni, and post photos of our fellow Indians.