Ann bravely fought Pancreatic Cancer for nearly 2 years. She stayed with us so long because of her positive attitude.

Brother of Ruppert (1978). Heart disease. Will truely be missed.

Sunrise: August 13th,1986 Sunset: February 28th, 2007 He died of asthma attack and the flu at the age of 20. He is a class of 2005 and he is a nice guy with a good personality and a wonderful spirit. He will be missed dearly and god rest his beautiful soul. I love you baby.

Colleen was head of the interior design department at Baker College in Auburn Hills. Previously she was an assistant professor at the University of Minnesota, Crookston, Cal Poly University, San Luis Obispo, and Wayne State University.

Colleen was divorced with two children and lived for the past 28 years in Grosse Ile, MI.

Colleen succumbed to Multiple Myaloma after a 14 year battle with cancer.

Killed while bicycling by a motorist who was texting.

Dennis passed away after a short illness at the VA. He was a Navy Vet. He was a wonderful artist, brother , uncle, and friend and we miss him every day.

Married to Sharon Monak; they had 3 lovely daughters

Keith was living in Princeton, NJ. He passed away after suffering a sudden brain aneurysm.

Kim died of esophageal cancer in October 23, 2014. He retired from the Army with the rank of Lt. Col. and served in the White House under Presidents Carter and Reagan as the White House veterinarian. He received the Bronze Star while in Iraq. He owned Colvin Run Veterinarian Practice in Colvin Run VA.
123 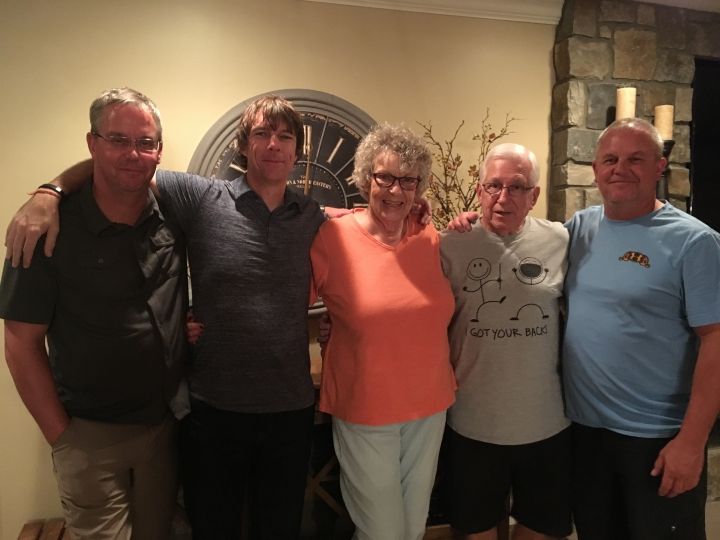 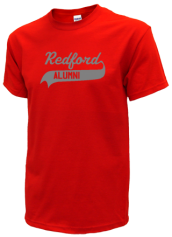