Have you lost your Redan High School class ring? Have you found someone's class ring? Visit our Raiders lost class ring page to search for your class ring or post information about a found ring.

Daisha Pendergrass
Class of 2006
Navy, 2 Years
Aviation ordnancemen are aircraft armament (weapons) specialists in charge of storing, servicing, inspecting and handling of all types of weapons and ammunition carried on Navy aircraft. These technicians may also volunteer to fly as Naval aircrew. Aircrew performs numerous in-flight duties and operates aircraft systems in turbojet, helicopter, or propeller aircraft.
Report a Problem

Jonathan Britt
Class of 1980
Navy, 8 Years
Served in Bierut, Lebanon and Grenada. Was instrumental in release of hostages in Iran on January 20, 1981.Also served one tour in Persian Gulf.
Report a Problem 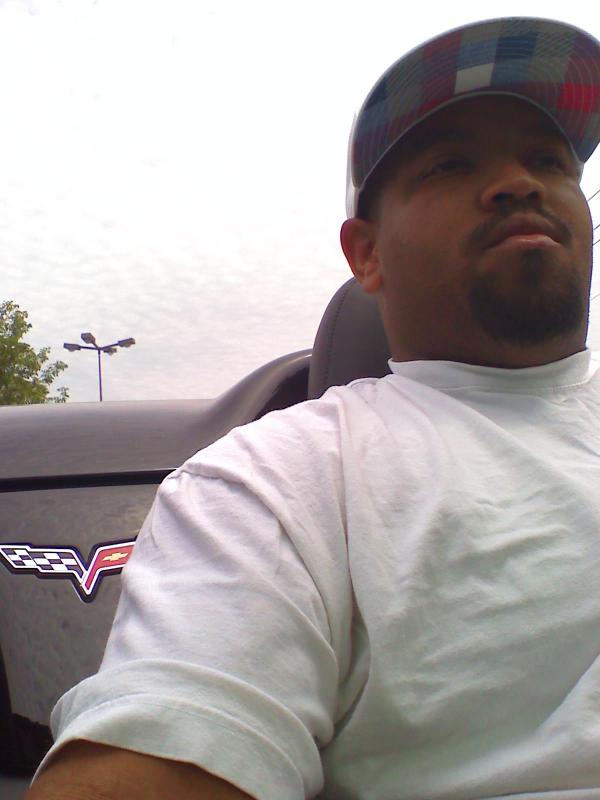 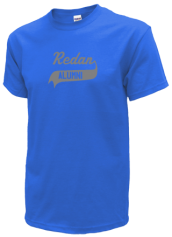 Read and submit stories about our classmates from Redan High School, post achievements and news about our alumni, and post photos of our fellow Raiders.

Ms. Penny Angel died Sept. 20, 2010 in Jacksonville in the Mayo Clinic where she was receiving treatment for illness. Ms...
Read More »

View More or Post
In Memory Of
Our Redan High School military alumni are some of the most outstanding people we know and this page recognizes them and everything they have done! Not everyone gets to come home for the holidays and we want our Redan High School Military to know that they are loved and appreciated. All of us in Stone Mountain are proud of our military alumni and want to thank them for risking their lives to protect our country!