Have you lost your Red Wing High School class ring? Have you found someone's class ring? Visit our Wingers lost class ring page to search for your class ring or post information about a found ring.

RWHS Class of '65 member Russ Leik passed away 3/14/2006 after a short battle with cancer. While in high school he was interested in cars and motorcycles, driving a '46 Ford coupe, '53 Ford & '49 Mercury 2-door sedans, plus '53 Chevy, '49 Pontiac and '57 Ford convertibles; he rode an AJS 500cc motorcycle and his father's Vincent Rapide. Project builds included a '23 Model T roadster, '25 T coupe and a '51 Henry J powered by a 400cu-in Buick V8.
Russ was a veteran, serving in the Army in Vietnam and later in the Air National Guard. He was employed as an aviation mechanic. 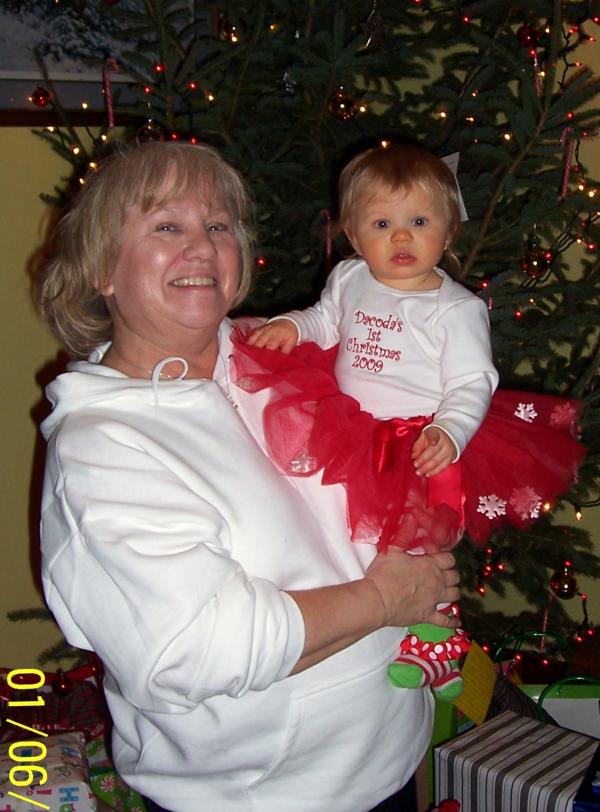 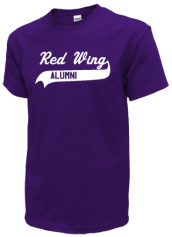 Read and submit stories about our classmates from Red Wing High School, post achievements and news about our alumni, and post photos of our fellow Wingers.