Have you lost your Red Lion High School class ring? Have you found someone's class ring? Visit our Lions lost class ring page to search for your class ring or post information about a found ring.

Eric Blevins
Class of 1993
Army, 5 Years
Yeah, I did stuff.
Report a Problem

John Fitz
Class of 1990
Navy, 10 Years
Served as a Stinger Missile Operator in the Gulf and traveled around the world. Later became a surgical technologist as a Hospital Corpsman. Got out of the military in 2001 to a civilian career as a surgical assistant.
Report a Problem

Kelly(Grove)Marshall
Class of 1985
Army, 3 Years
I was a warehouse specialist,I had basic training at Ft Jackson,AIT at Ft Lee and served my remainding time in Hanau,Germany. My time served was 86-89.
Report a Problem

Simmie L. Strausbaugh
Class of 1994
Air Force, 8 Years
SSGT Simmie Strausbaugh is currently a member of the 16th Special Operations Wing in Ft. Walton Beach, Fla. He has served 2 tours to the middle east since 911
Report a Problem

Steven "Tony" Billet
Class of 2003
Navy, 3 Years
Tony is currently stationed in Norfolk, Va. where he is an E-2 in the Navy. Last year he completed his first tour as part of Operation Iraqi Freedom.
Report a Problem 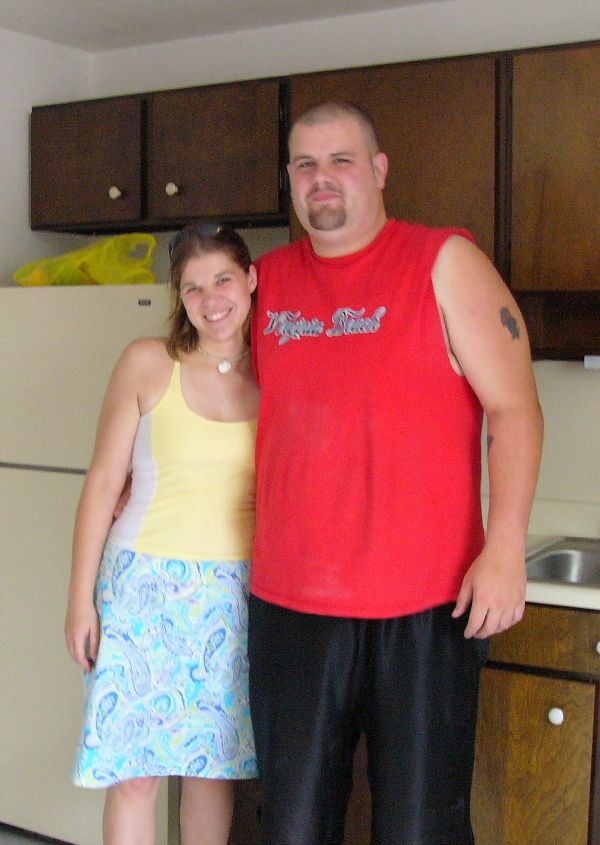 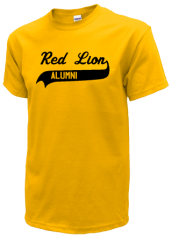 Read and submit stories about our classmates from Red Lion High School, post achievements and news about our alumni, and post photos of our fellow Lions.

Post Your News
In Memory Of
Our Red Lion High School military alumni are some of the most outstanding people we know and this page recognizes them and everything they have done! Not everyone gets to come home for the holidays and we want our Red Lion High School Military to know that they are loved and appreciated. All of us in Red Lion are proud of our military alumni and want to thank them for risking their lives to protect our country!