Have you lost your Red Bluff High School class ring? Have you found someone's class ring? Visit our Spartans lost class ring page to search for your class ring or post information about a found ring.

Betty (Fierke) Johnson
Class of 1974
Navy, 4 Years
Stationed at NAS Oceana Virginia. Worked as a Dispatcher for Master at Arms, also worked at Security as one of the first female guards on the gates, went into Navy at end of Vietnam war. Spent the next 24 years with former husband who was career military Navy.
Report a Problem

Frank Bedene
Class of 1964
Army, 2 Years
1967to68 with 25th Infantry Division in Vietnam
Report a Problem

Larry L. Murphy
Class of 1969
Army, 3 Years
They sent me to Viet Nam in January of 1971 and sent me back in December of 1971. I quit working in 2006 because of the demons and am on disability. I<m enjoying my harley,my wife, and my grandkids now.
Report a Problem

Lorie Franceschi
Class of 1977
Navy, 6 Years
Combat engineer nuclear capable 12E20. Spent 3 years in West Germany, 9 months in Ludwigsburg and 27 months at Herbornseelbach, a small community east of Herborn. I also spent 3 years at Fort Hood, Texas. My time in the Army was from 1979 to 1985.
Report a Problem 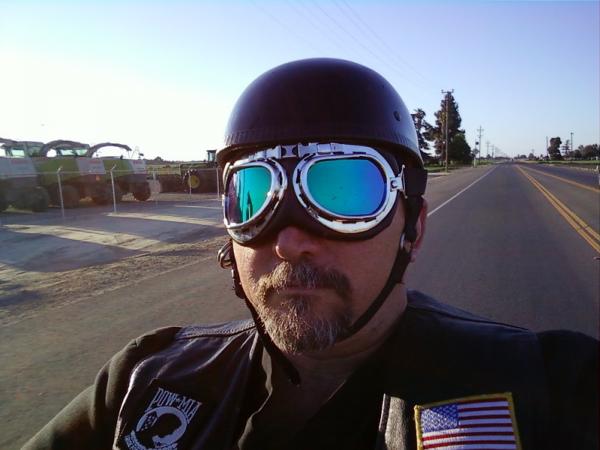 Read and submit stories about our classmates from Red Bluff High School, post achievements and news about our alumni, and post photos of our fellow Spartans.

View More or Post
In Memory Of
Our Red Bluff High School military alumni are some of the most outstanding people we know and this page recognizes them and everything they have done! Not everyone gets to come home for the holidays and we want our Red Bluff High School Military to know that they are loved and appreciated. All of us in Red Bluff are proud of our military alumni and want to thank them for risking their lives to protect our country!