Have you lost your Ramona High School class ring? Have you found someone's class ring? Visit our Rams lost class ring page to search for your class ring or post information about a found ring.

Dale W. Paxton
Class of 1965
Navy, 20+ Years
Demolition Specialist in the army and air traffic controller in the navy
Report a Problem

Dale W. Paxton
Class of 1965
Army, 20+ Years
In the army I was a demolition specialist for 12 yrs.
In the navy as a aviation air controler for another 12 yrs. Wow what a trip!!!

Gary D. Eckhardt
Class of 1961
Air Force, 26 Years
Commission as a Second Lieutenant in 1966.
Assignments included surveillance in the Pacific theater, with missions to Vietnam and other countries in SEA from 1969 to 1972. Other assignments included Strategic Air Command (SAC), Air Staff, Defense Advanced Research Projects Agency (DARPA) and the National Security Agency (NSA) 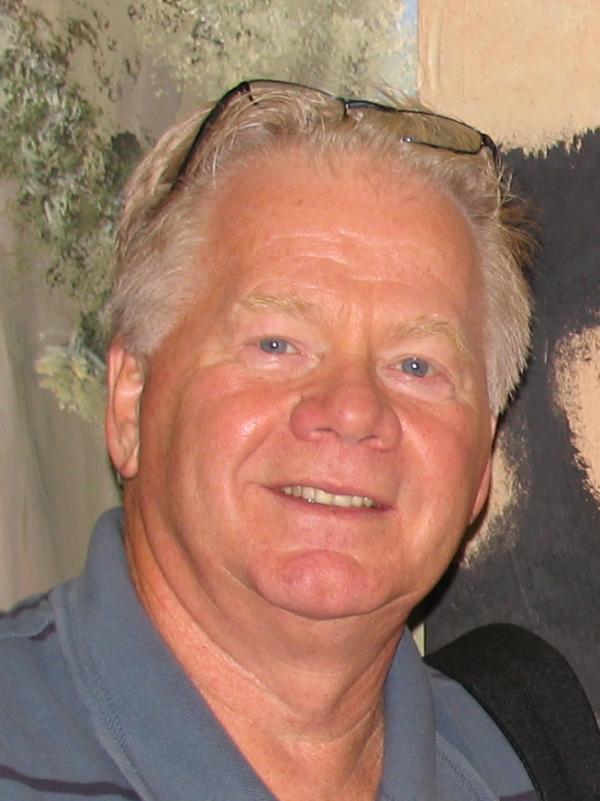 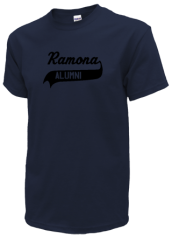 Read and submit stories about our classmates from Ramona High School, post achievements and news about our alumni, and post photos of our fellow Rams.

Ryan Bonamino, a Ramona High School graduate, was killed in the line of duty on November 7, 2010. Ryan was a Riverside ...
Read More »

View More or Post
In Memory Of
Our Ramona High School military alumni are some of the most outstanding people we know and this page recognizes them and everything they have done! Not everyone gets to come home for the holidays and we want our Ramona High School Military to know that they are loved and appreciated. All of us in Riverside are proud of our military alumni and want to thank them for risking their lives to protect our country!