Have you lost your Pulaski High School class ring? Have you found someone's class ring? Visit our Rams lost class ring page to search for your class ring or post information about a found ring.

Cy Nelson passed away on Jan. 1, 2016, likely of a massive heart attack. He had gotten remarried 3 days before. Rest in peace, old friend.

Dave, passed away this past Wed the 13th. From the Virus. In Dallas TX. He has lived there since 1969. Married & divorced. Has 2 sons.

She was born in Milwaukee, August 2, 1950, to Joseph and Dorothy (Bulski) Deptula. Lorrie attended South Division HS in 1966-67 and graduated from Pulaski High in 1968. She lived in Madison near her brother for several years before returning to Milwaukee. Lorelei was married to Chris Olson; that marriage ended in divorce. Lorelei married David J. Wambold on August 16, 1995 in Lake County, Illinois.

Lorelei had a good heart and a strong, yet friendly, outgoing personality - as well as a keen sense of humor. Lorelei is survived by her daughter, Kelly Schwartz Koster of Milwaukee; her granddaughter, Amber Anderson of Melrose and the U.S. Navy; three brothers; Clarence Deptula of Converse, Texas; Gene Deptula of Milwaukee and Allan Deptula of Evanston, Illinois. She is further survived by many cousins in Milwaukee.

Lorelei was preceded in death by her parents and her younger brother, Timothy Deptula.

A celebration of her life was held in La Crosse on November 17, 2010 at Schumacher-Kish Funeral Home. Lorelei's ashes will remain in the care of her family.

Bill Bialk passed away peacefully, surrounded by family on March 11, 2020 at the age of 81. Bill graduated from Pulaski High School in 1956. He then joined the US Navy and served from 1956 to 1958. On October 10, 1959 he married Judy Lubbert. Bill and Judy lived in Hubertus, WI for many years and initially retired in Cascade, WI. They lived the last 5 years in Mesa, AZ. Bill worked for the US Post Office. He started as a mail carrier, advanced to Director of Customer Service, and retired as the Post Master at the Menomonee Falls, WI Post Office. Bill was active in the United Methodist Church and would lead many Bible studies. He enjoyed wood carving, spending time with family and neighbors, and watching the Green Bay Packers and Milwaukee Brewers. He found great joy watching his children and grandchildren's sporting events. He was always the life of the party.

Bill was preceded in death by his parents, Joseph and Norma (nee Bartz), his in-laws, Leslie and Alice Lubbert, and his son Joey Bialk.

A Memorial Service will be held at the Wells Clubhouse in Mesa, AZ on Sunday March 15 from 2-4 PM. A Graveside Service will be held in Wisconsin at a later date. The family does not wish to have any flowers. Instead memorials and donations in memory of Bill Bialk can be sent to the Arthritis Foundation at Arthritis.org 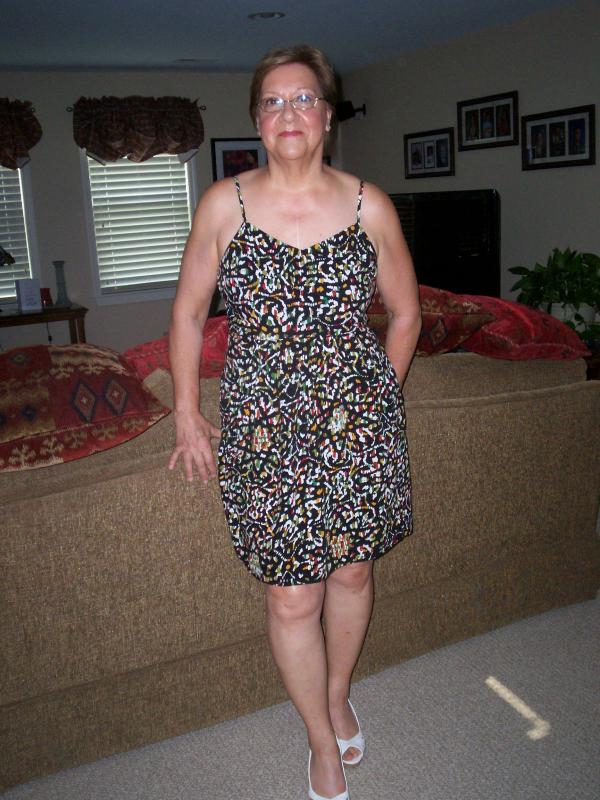 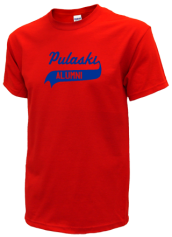 Read and submit stories about our classmates from Pulaski High School, post achievements and news about our alumni, and post photos of our fellow Rams.