Have you lost your Princeton High School class ring? Have you found someone's class ring? Visit our Tigers lost class ring page to search for your class ring or post information about a found ring.

Chris Jeffries
Class of 1967
Navy, 4 Years
Served in the Navy from March 1968 to March 1972. Trained as an Aviation Machinist Mate. Served aboard the USS Independence and the USS Constellation. Honorably discharged.
Report a Problem

Edward Shupe
Class of 1965
Marine Corps, 4 Years
Joined the Marine Corps after school. Went through training and was sent to Vietnam from Oct. 1968 to Nov. 1969. Finished my last year in Dallas Texas.
Report a Problem

GARY NAGY
Class of 1962
Air Force, 4 Years
ELECTRONIC MAINTENANCE TECHNICION, FOR AIRBORNE NAVIGATION, COMMUNICATION AND INERTIAL GUIDANCE SYSTEMS. THAN BECAME INFLIGHT CREW MEMBER/TECH..AFTER DISCHARGE I WAS ASKED TO RETURN TO AF BASE & CONTINUE MAINT. AS A CIVILIAN.
Report a Problem

Thomas Stanton
Class of 1975
Army, 20+ Years
Completed 27 years and retired as a Colonel.
Report a Problem 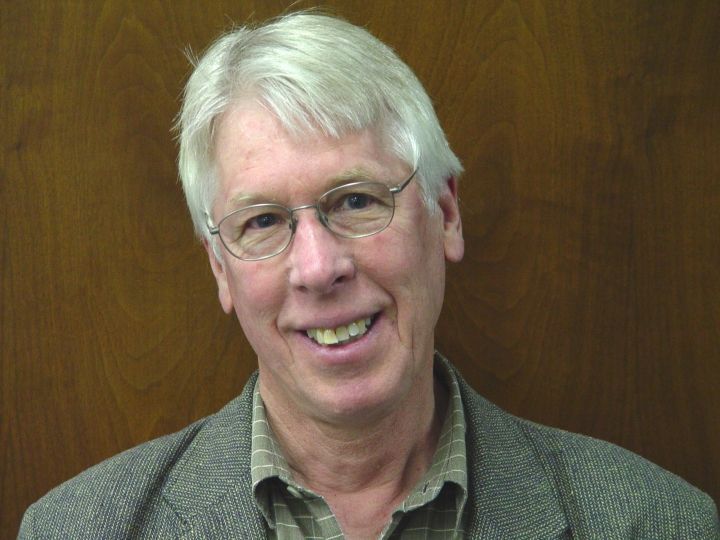 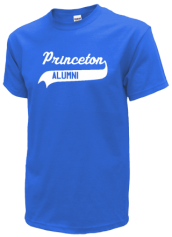 Read and submit stories about our classmates from Princeton High School, post achievements and news about our alumni, and post photos of our fellow Tigers.

View More or Post
Our Princeton High School military alumni are some of the most outstanding people we know and this page recognizes them and everything they have done! Not everyone gets to come home for the holidays and we want our Princeton High School Military to know that they are loved and appreciated. All of us in Princeton are proud of our military alumni and want to thank them for risking their lives to protect our country!