Have you lost your Princess Anne High School class ring? Have you found someone's class ring? Visit our Cavaliers lost class ring page to search for your class ring or post information about a found ring.

Arch Arthur
Class of 1961
Air Force, 20+ Years
Weapon systems officer, F4. Served in operational fighter squadrons from 1969 to 1981, including a tour Da Nang AB, Vietnam in 1971-1972. Shot down 28 April 72 by an optically guided SA-2. Rescued under fire by the bravest people on Earth - Jolly Green Giants.
Report a Problem

Charles E (Eddie) Brown
Class of 1967
Air Force, 4 Years
I enlisted immediately out of high school. I was trained as a North Vietnamese linguist and had two tours in Southeast Asia. I flew 32 combat missions and was later stationed in Da Nang (6924thSS). I earned two Air Medals, multiple Air Force Comendation Medals and multiple V's for valor. I wrapped up my four year tour at NSA and was discharged as a Staff Sergeant.
Report a Problem

Gary Braswell
Class of 1965
Air Force, 20+ Years
Commissioned in the USAF in June 1969 (via AFROTC) upon graduation from VMI. Served as an administrative officer in Germany, Korea, VA, IL. After retirement in 1989, taught social studies at John Handley High School, Winchester, VA, 1991-2004. Currently a substitute teacher in Frederick County, VA
Report a Problem 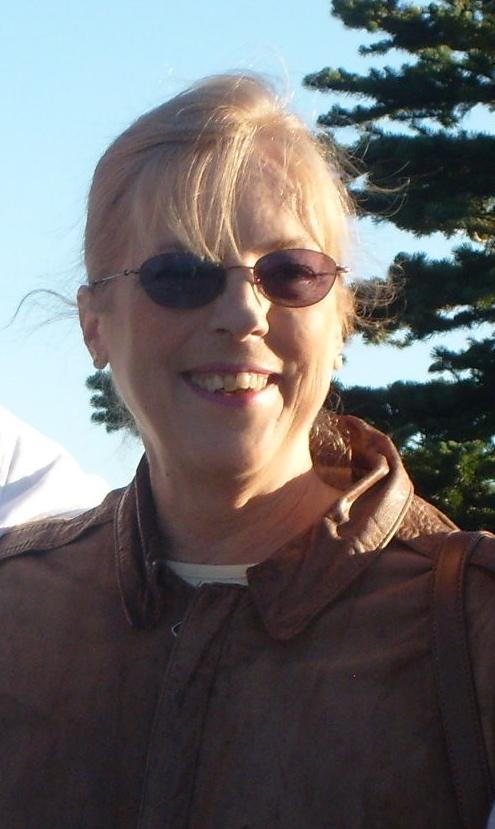 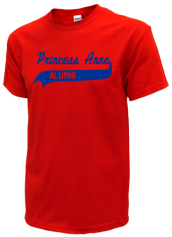 Read and submit stories about our classmates from Princess Anne High School, post achievements and news about our alumni, and post photos of our fellow Cavaliers.

View More or Post
In Memory Of
Our Princess Anne High School military alumni are some of the most outstanding people we know and this page recognizes them and everything they have done! Not everyone gets to come home for the holidays and we want our Princess Anne High School Military to know that they are loved and appreciated. All of us in Virginia Beach are proud of our military alumni and want to thank them for risking their lives to protect our country!