Have you lost your Prince George High School class ring? Have you found someone's class ring? Visit our Royals lost class ring page to search for your class ring or post information about a found ring.

Jim passed away due to health issues and a boating accident in Punta Gorda, Florida. He recently retired and was looking forward to Florida life. Sadly, he will be missed by son Josh, and daughter Madelyn. Jim lost his wife last year to cancer. Submitted by his sister, Sally Harris

RaShalle passed away from breast cancer on Nov 7, 2017. She was a beautiful woman who loved God and her family. She left to cherish her memory, 3 children - Ryan, Ryanna, and Mariah, 3 "grandbuds" - Cameron, Kaleb, and Kayden. Her father, Rudolph Jones Sr., brother, Rodney Jones (class of '88) and her sister, RaQueal Jones Covington (class of '89), and another brother Christopher Wyche (Petersburg High School alumni)

Rudolph passed away in his sleep on August 2015. He loved the Lord and had become a Deacon in his church. He left to cherish his memory four daughters Diamond, Raqueal, Destiny, and Ranita and grandchildren. He loved to cook and was famous for saying "the best in the whole wide world"! He is greatly missed. 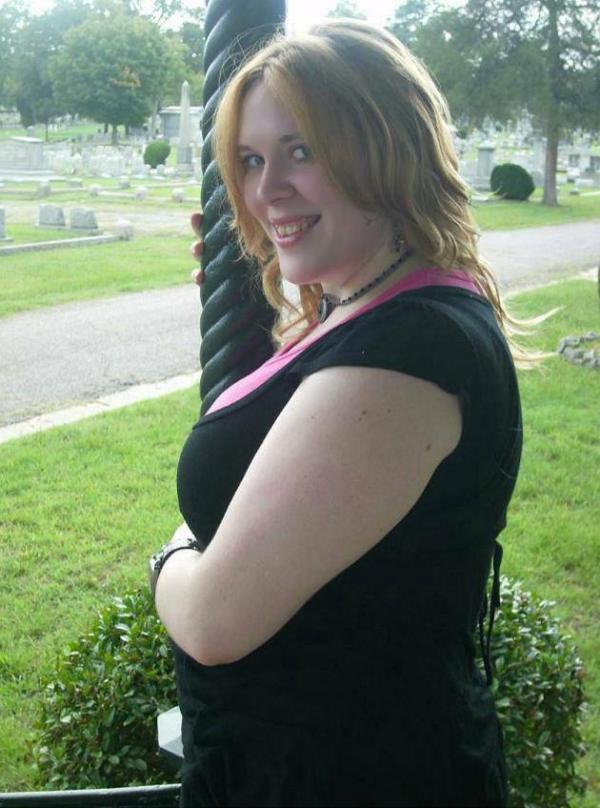 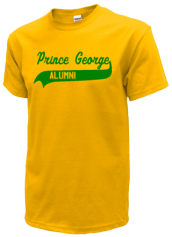