Have you lost your Pratt High School class ring? Have you found someone's class ring? Visit our Greenbacks lost class ring page to search for your class ring or post information about a found ring.

Harvey O'Neal,former husband of yvonne kettering died in his sleepon January 25th,2009 ,,,He was also the father of Janice O'Neal Bonham and Pv2 Will O'Neal Sr.

Lora lost her long heroic battle with illness yesterday. Her gentle spirit and contagious smile will be missed.

Marvin was a member of the Pratt high School of 1931..He was the father of Yvonne Kettering Jennings..He died at the age of 94 at his home in Pratt,Kansas February 22,2007 with Yvonne and her sister,Marla Harker at his side...WE MISS YOU DAD!!! 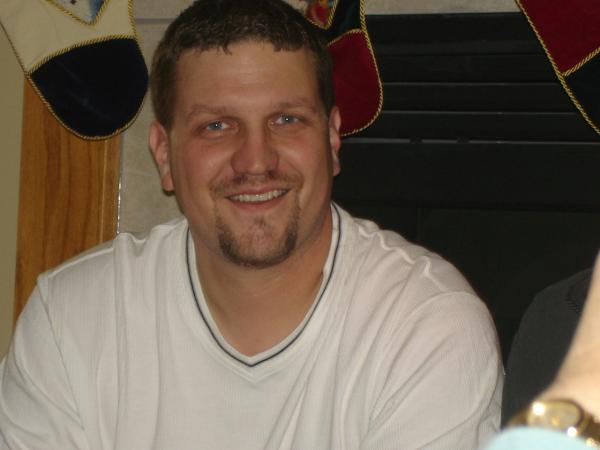 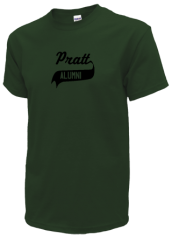 Read and submit stories about our classmates from Pratt High School, post achievements and news about our alumni, and post photos of our fellow Greenbacks.