Have you lost your Port Townsend High School class ring? Have you found someone's class ring? Visit our Redhawks lost class ring page to search for your class ring or post information about a found ring.

I loved every minute and would do it all over again!

Christina Goldberg (Casavant)
Class of 1975
National Guard, 20+ Years
I love this country and can proudly say my military ID has the word RETIRED on it.
God bless the USA

Jeffrey A Short
Class of 1998
Marine Corps, 15 Years
I’m a Marine Officer; I’ve had an amazing and diverse military career thus far. I’ve served in Presidential service, in the infantry, and in the Intelligence Community. I’ve deployed multiple times to Iraq and Afghanistan and several other countries.
Report a Problem

Tom Camfield
Class of 1947
Army, 3 Years
I served during the Korean War in the 30th Engineers based at Fort Winfield Scott, Calif. It was a photo-mapping battalion, and I did not get assigned to the war zone. I did spend some time in a field camp in Alaska. Basically I was an NCO behind a typewriter in battalion headquarters.

(foregeround, in boots, in photo) 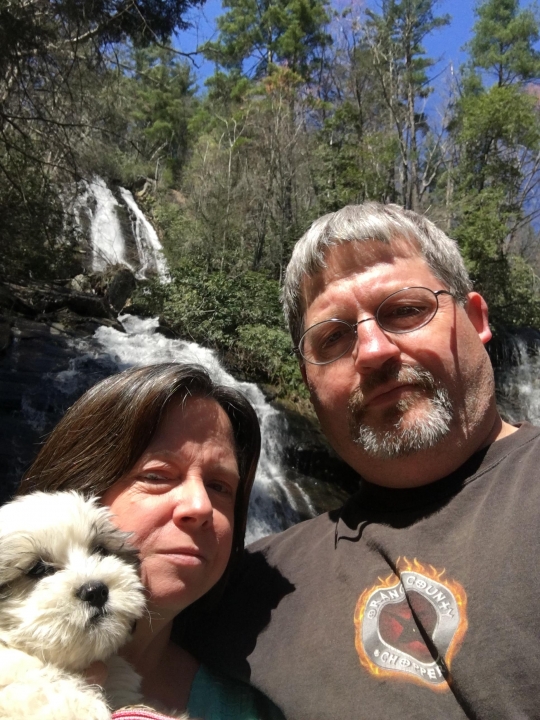 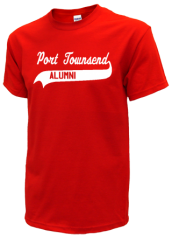 Read and submit stories about our classmates from Port Townsend High School, post achievements and news about our alumni, and post photos of our fellow Redhawks.