Have you lost your Port Edwards High School class ring? Have you found someone's class ring? Visit our Black Hawks lost class ring page to search for your class ring or post information about a found ring.

Ann Secord
Class of 1975
Navy, 20+ Years
Enlisted out of high school as an Army Bandsman. Went back in to ROTC in college. First commission in Transportation Corps in 1981, then transferred to the Medical Service Corps for 4 years on active duty during medical school. Became an Army Flight Surgeon and later transferred to the Navy to join my husband. Trained as a pathologist and later a Transfusion Medicine specialist prior to retirement in 2003 after 28 years of creditable service
Report a Problem

Erik Saylor
Class of 1994
Navy, 17 Years
Enlisted in the Navy at 17 right out of High School and was stationed in Norfolk, VA. Discharged from Active Duty in 1998 before joining the Naval Reserves. Have been to all parts of the World to include Australia, Hawaii and most recently a 1 year deployment to Kuwait in support of OEF during 2008.
Report a Problem 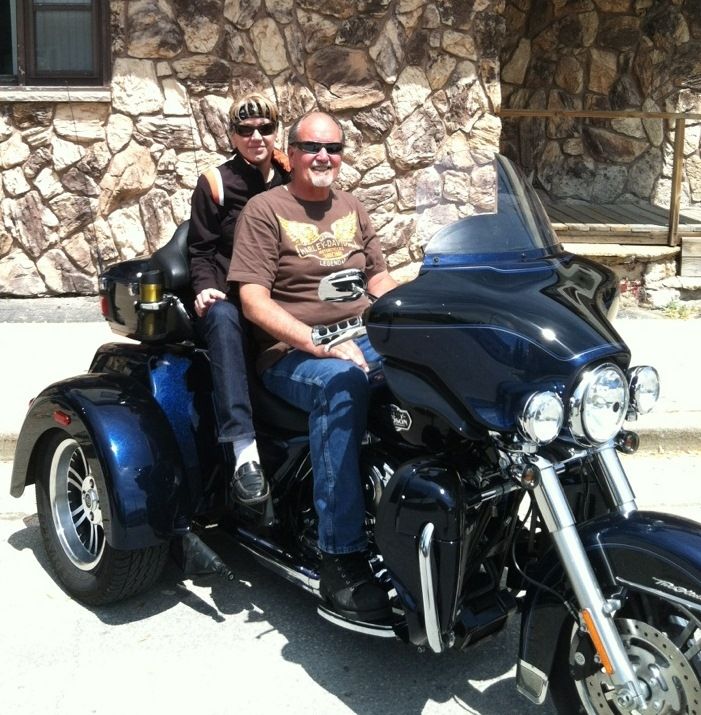 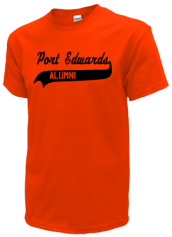 Read and submit stories about our classmates from Port Edwards High School, post achievements and news about our alumni, and post photos of our fellow Black Hawks.