Have you lost your Port Chester High School class ring? Have you found someone's class ring? Visit our Rams lost class ring page to search for your class ring or post information about a found ring.

on a day already covered with tragedy from 2001 we lost a good friend . Chris Passed away in his sleep from heart failure on 9-11-2008 he will forever be missed and loved by all who knew him especially me he was my best friend for many years RIP Bells

Dad had a good life, married and raised four boys. He had a series of strokes in 2001 and passed away towards the end of October of that year.

I am always looking for people who knew my father, if you did, I would like to speak with you:
donbrt@verizon.net 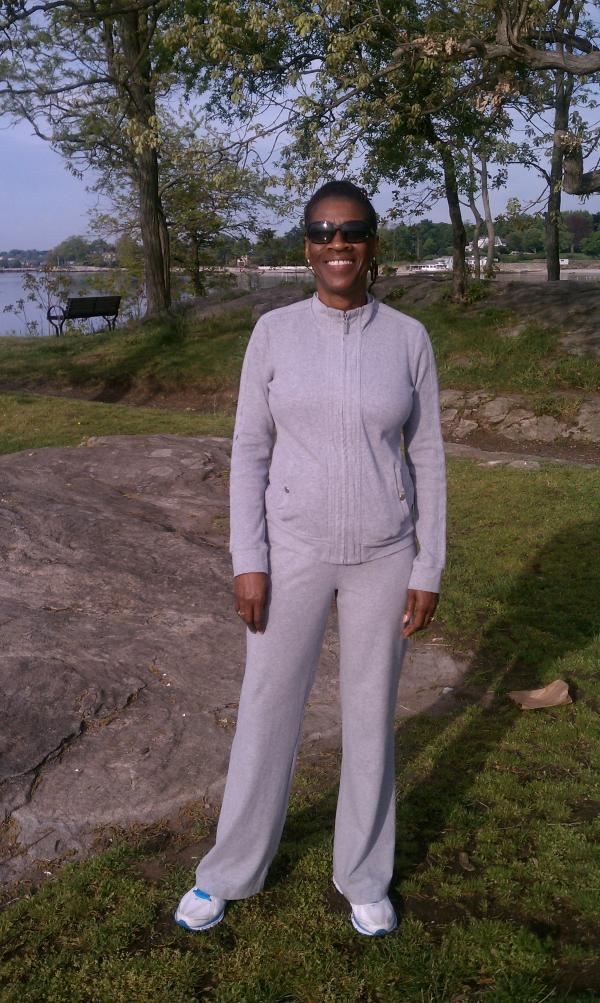 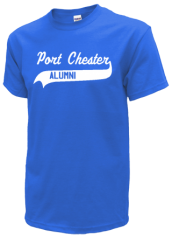 Read and submit stories about our classmates from Port Chester High School, post achievements and news about our alumni, and post photos of our fellow Rams.

Come and have some fun with your sister cheerl...
Read More »