Have you lost your Ponderosa High School class ring? Have you found someone's class ring? Visit our Bruins lost class ring page to search for your class ring or post information about a found ring.

Captain Kevin Bertelsen, US Navy
Class of 1978
Navy, 20+ Years
US Navy Captain, currently deployed in the Horn of Africa
Report a Problem

Chad Mullican
Class of 2000
Army, 9 Years
First 5 years with the Navy as a support equipment mechanic, and the rest with they Army as a cavalry scout. Just returned from my 3rd deployment.
Report a Problem

Christopher Clingman
Class of 1996
Navy, 10 Years
Served as a Cryptologic Maintenance Technician. I made the rank of E-6/CTM1.
Report a Problem

Chuck Boudreaux
Class of 1988
Army, 18 Years
My job is a combat Engineer, which consist of blowing things up. It's a blast, been all over the world. To include Europe x 2, Gulf War, The Balkins, Iraq x 2.
Report a Problem

Eric Underwood
Class of 2000
Army, 8 Years
Served in Afgahnistan as a Counter Intelligence Agent for the Army. Was killed on April 3 2008. He will be missed.
Report a Problem

jenny (tabor) hudgel
Class of 2004
Army, 4 Years
active duty enlisted. my job is in communications or signal to be easier. currently stationed at fort lewis.
Report a Problem

Justin Donnette
Class of 1999
Navy, 9 Years
Joined right after high school and is an "Electronic Technician". Served aboard the USS Lincoln during the record breaking deployment in 2002-2003, when President Bush gave his speech onboard. Justin is now serving in Civil Affairs, a new Navy venture.
Report a Problem 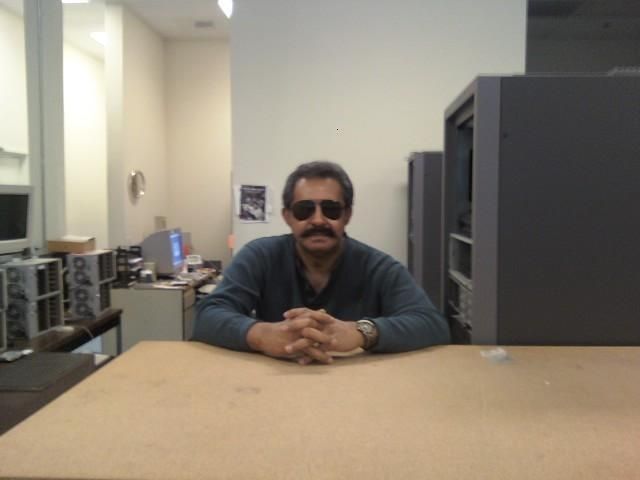 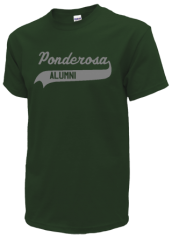 Read and submit stories about our classmates from Ponderosa High School, post achievements and news about our alumni, and post photos of our fellow Bruins.

World Heritage needs a host family for an exchange student from Denmark. Sofie is enrolled at Ponderosa High until June...
Read More »

View More or Post
In Memory Of
Our Ponderosa High School military alumni are some of the most outstanding people we know and this page recognizes them and everything they have done! Not everyone gets to come home for the holidays and we want our Ponderosa High School Military to know that they are loved and appreciated. All of us in Shingle Springs are proud of our military alumni and want to thank them for risking their lives to protect our country!