Have you lost your Polson High School class ring? Have you found someone's class ring? Visit our Pirates lost class ring page to search for your class ring or post information about a found ring.

Allan L. David
Class of 1989
Army, 20+ Years
Joined in 1989 served at several bases around the world and currently planning retirement from Joint Base Lewis McChord Washington State.
Report a Problem

Gary E. Maas
Class of 1959
Army, 6 Years
U.S. Army Signal Corp. Was in Germany from Sept. 1960 thru Sept 1966 on a radio relay station for communications system from Bremerhaunan to Italy.
Report a Problem

MARK EVERTZ
Class of 1969
Air Force, 4 Years
I SPENT TIME AT MALSTROM IN GREAT FALLS AND VIETNAM AND BEALE AFB IN CALIFORNIA. I WORKED ON JET FIGHTERS INCLUDING THE F-106 AND F-4 AND SR-71.
Report a Problem

Mike Walter
Class of 1989
Army, 16 Years
All The Way!
Report a Problem

Nate Finley
Class of 1984
Navy, 7 Years
I was stationed on board the USS Camden for 3 years. I was active reserve for 4 years and was called back to active duty during Desert Storm. While on active duty I worked on the flight deck with the chinook 46 helicopters.
Report a Problem 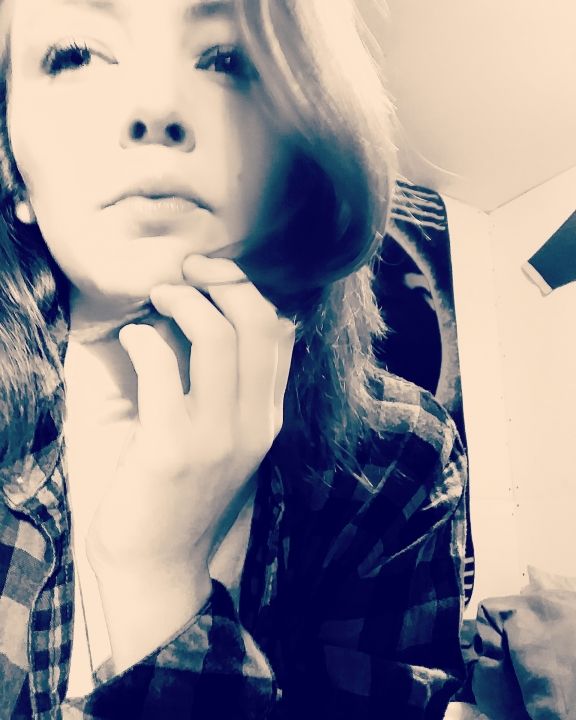 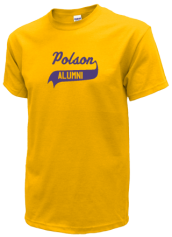 Read and submit stories about our classmates from Polson High School, post achievements and news about our alumni, and post photos of our fellow Pirates.

looking for some one

Hello everyone,
I hope you all are doing well and had a Merry Christmas and Happy new year.
My name is To...
Read More »

View More or Post
In Memory Of
Our Polson High School military alumni are some of the most outstanding people we know and this page recognizes them and everything they have done! Not everyone gets to come home for the holidays and we want our Polson High School Military to know that they are loved and appreciated. All of us in Polson are proud of our military alumni and want to thank them for risking their lives to protect our country!