Have you lost your Poca High School class ring? Have you found someone's class ring? Visit our Dots lost class ring page to search for your class ring or post information about a found ring.

Michael King
Class of 1982
Air Force, 20+ Years
Served as a aircraft mechanic with 3 tours to Korea both Kunsan and Osan. Served during the Gulf War and numerous campaigns after. Was stationed both in the US as well as England, Greece, Itally, Spain and Turkey.
Report a Problem

Ramona Mulleins
Class of 1985
Army, 20+ Years
Has been actively serving since graduation in 1985. Spent the first 9 years as an enlisted Combat Medic, then in 1994 became a commissioned officer in the Army Nurse Corp where continues to serve. Has severed several times overseas in Europe and 1 deployment to Iraq
Report a Problem

Shannon Woodrum
Class of 1995
Army, 9 Years
Served from 1995-2004. I have been deployed numerous times, and am a Combat Veteran. Deployed to Bosnia, Kosovo, Kuwait, El Salvadore, Afghanistan, and Iraq.
Report a Problem

Shannon Woodrum
Class of 1995
Army, 9 Years
Combat Veteran, deployed 5 out of 9 years. Been on 5 continents, and in something like 35 countries. Deployed to Bosnia, Kosovo, Kuwait, El Salvadore, Afghanistan, and Iraq.
Report a Problem 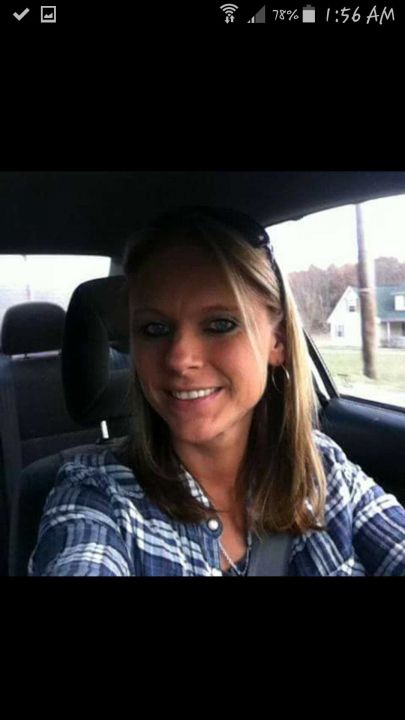 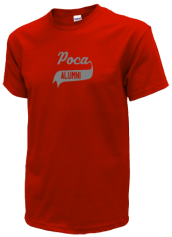 Read and submit stories about our classmates from Poca High School, post achievements and news about our alumni, and post photos of our fellow Dots.

The PHS Alumni Banquet and Dance will be held at PHS Commons on Saturday, June 9, 2018. You must make a reservation to ...
Read More »

View More or Post
In Memory Of
Our Poca High School military alumni are some of the most outstanding people we know and this page recognizes them and everything they have done! Not everyone gets to come home for the holidays and we want our Poca High School Military to know that they are loved and appreciated. All of us in Poca are proud of our military alumni and want to thank them for risking their lives to protect our country!