Have you lost your Pleasure Ridge Park High School class ring? Have you found someone's class ring? Visit our Panthers lost class ring page to search for your class ring or post information about a found ring.

Passed after a courageous battle with cancer.

John (JR) lived his live with zest and to the fullest. He spent the majority of his work life building and developing his kitchen design business. His professional success allowed him to play as hard as he worked. He enjoyed traveling, particularly to the Florida gulf coast.
His joy of boating was one of the many ways he shared with his friends.He had a wealth of friends, many who were part of his elementary, junior high, and high school experiences.
His unexpected passing brought out many friends from all over, both his ex-wives who he was able to remain friends, his older brother, his beloved daughter, Carrie, his only adored grandson, and the love of his life fiancee, Kimberly.
b. 12/31/53 d. 7/15/17 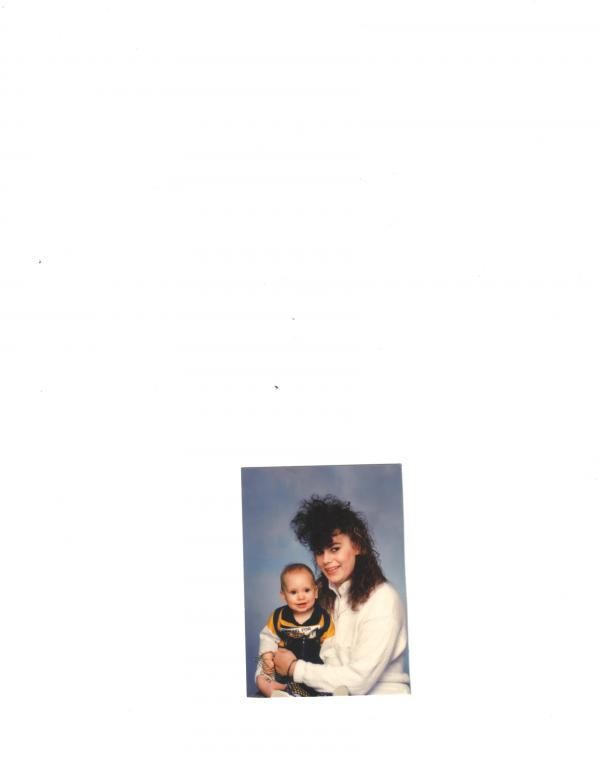 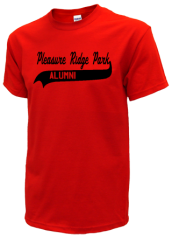 Read and submit stories about our classmates from Pleasure Ridge Park High School, post achievements and news about our alumni, and post photos of our fellow Panthers.

If you attended PRP High School from 1993 to present and had David Shull as a teacher or coach I need your help:
...
Read More »