Have you lost your Pleasant Grove High School class ring? Have you found someone's class ring? Visit our Vikings lost class ring page to search for your class ring or post information about a found ring.

Twain was a produ graduate of 1976, he played football, wrestled and was a great swimmer, swimming for Pg city and the AAU dolphins. He had many friends and loved all people. He survived by his parents Geroge and Ann Gardner, children Sara Sisam, Brynn Leavitt, Chelsea Childs, Trey Gardner all graduates of PG high.

LIved in Dallas, Texas the past few years. Father of six children.

After highshool Zachary served a full time LDS mission to Omaha Nebraska. He returned home 2 years later but came home to a difficult family situation where his father was in the hospital and later passed on in July 09. Zachary joined his father in death on April 11, 2010. He literally laid down one sunday morning after some meetings and passed away. Cause is unknow but dotors speculate a fatal heart beat. Zachary loved life, & his family and he was famously know for helping everyone. He was a friend to many and he is greatly missed. 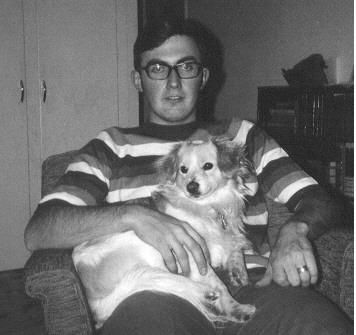 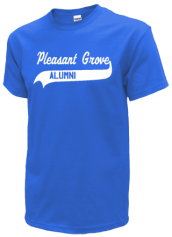 Read and submit stories about our classmates from Pleasant Grove High School, post achievements and news about our alumni, and post photos of our fellow Vikings.