Have you lost your Plano Senior High School class ring? Have you found someone's class ring? Visit our Wildcats lost class ring page to search for your class ring or post information about a found ring.

Brandon Dansfiell
Class of 1998
Army, 4 Years
Infantryman served under Cco. 3-71CAV. In 2006-2007 we deployed to the Nuristan area in Afghanistan for 16months. At this time we had been the furthest north in Afghanistan than any American before us; located in the Hindu Kush mountains.
Report a Problem

Brooke Bennett
Class of 1996
Air Force, 9 Years
I served for 9 years in the Air Force. I separated September 2014 to go back to school to get my nursing degree. After my deployment Wounded Warriors had a special place in my heart. I love my AF and I loved serving. I will be back after I finish my RN as an officer.
Report a Problem

Christopher Knapton
Class of 1999
Army Reserves, 12 Years
Joined in 2006. Did Basic Training in Ft. Jackson SC, Job Training in Ft. Eustis VA. My job with the Army is Aviation Powerplant Repairer (Engine Mechanic for Helicopters) Returned to TX to my home station at the Carswell Naval Air Station Joint Reserve Base in Ft. Worth. Became a Sergeant in 2013. Deployed in August 2014 to April of 2015.
Report a Problem

Chuck Merkel
Class of 1978
Navy, 20+ Years
I have been serving in the Navy since 1980. I served on four different submarines, including as CO of USS KEY WEST from November 2000 to July 2003. I am currently stationed at Camp Smith in Hawaii.
Report a Problem 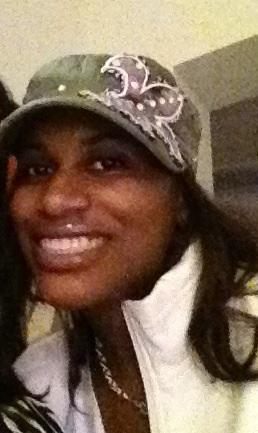 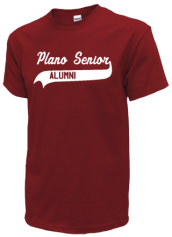 Read and submit stories about our classmates from Plano Senior High School, post achievements and news about our alumni, and post photos of our fellow Wildcats.

View More or Post
In Memory Of
Our Plano Senior High School military alumni are some of the most outstanding people we know and this page recognizes them and everything they have done! Not everyone gets to come home for the holidays and we want our Plano Senior High School Military to know that they are loved and appreciated. All of us in Plano are proud of our military alumni and want to thank them for risking their lives to protect our country!