Have you lost your Pittsfield High School class ring? Have you found someone's class ring? Visit our lost class ring page to search for your class ring or post information about a found ring.

My brother passed away from a brain tumor. He graduated from Syracuse and moved to NYC where he worked as a VP at Goldman Sacs. He was married for 10yrs and has a 4yr old son. He was a great person and will be forever in our hearts.

lived in Phoenix, AZ 3 children and 3 grandchildren in AZ

Paul was one of my best friends as a kid growing up in Pittsfield. We co-captained Coach Rudy Benedetti's championship track team our senior year. After graduation, Paul headed down the Hudson River to West Point. I headed West to the Air Force Academy. We both graduated. In September 2017, we reconnected after decades. I had the privilege to chat with him three times in his final months. During the first conversation, Paul revealed he had pancreatic cancer. I promised to check in with him every month. We are both practicing Catholics, and I lit a candle for him every day. Paul was a great friend growing up in Pittsfield. I will think of him often, and when I do, I will smile.

Ross (Sandy) Sanford Martin 79, May 25, 1941 ~ January 9, 2021 VERY GRATEFUL for the sharing of any fond memories, condolences are also most appreciated & welcome on this site. http://www.thequinnfuneralhome.com/obituary/Ross-Sanford-Martin/_/1883945 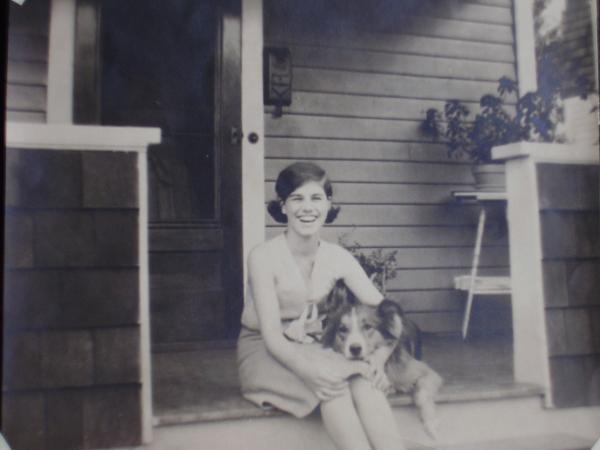 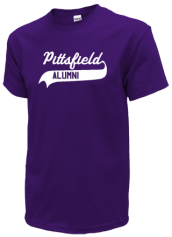