Have you lost your Pinecrest High School class ring? Have you found someone's class ring? Visit our Patriots lost class ring page to search for your class ring or post information about a found ring.

Alvin Barber
Class of 1984
Air Force, 20+ Years
Enlisted in 1989 as a dental technician. Commissioned in 1998 as a physician assistant. Retired as a major in 2009 and continue to work as a PA.
Report a Problem

Craig McKerlie
Class of 2004
Marine Corps, 4 Years
Served in Iraq for 7 months and on the USS BATAAN for 6 months. Served as a field radio operator
Report a Problem

James Dunlap
Class of 1996
Marine Corps, 24 Years
Currently in my 24th year of service. 3 tours to Iraq, 2 to Afghanistan, 1 deployment to Japan and a 6 month deployment aboard the USS Tarawa. Currently stationed in NY and ready to retire.
Report a Problem

John L. Wilson Sr.
Class of 1971
National Guard, 20+ Years
Served in the Army for 3yrs and went to Vietnam and then join the National Guard in Co. C 2/252 Armor, 30th Tank Batallion in Southern Pines, NC to finish out my 20+years of total service.
Report a Problem

Thomas Kunik
Class of 1983
Army, 9 Years
Served from Granada through Desert Storm.
Communications and Computer Specialist.
Mostly commo computers were coming in
a few years before leaving the military. 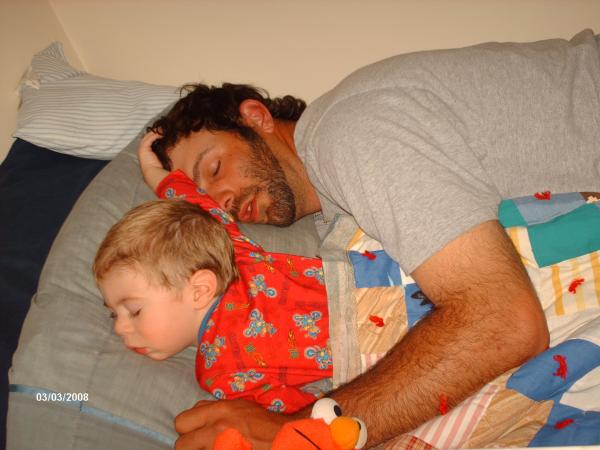 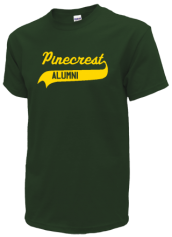 Read and submit stories about our classmates from Pinecrest High School, post achievements and news about our alumni, and post photos of our fellow Patriots.

View More or Post
In Memory Of
Our Pinecrest High School military alumni are some of the most outstanding people we know and this page recognizes them and everything they have done! Not everyone gets to come home for the holidays and we want our Pinecrest High School Military to know that they are loved and appreciated. All of us in Southern Pines are proud of our military alumni and want to thank them for risking their lives to protect our country!