Have you lost your Pine-richland High School class ring? Have you found someone's class ring? Visit our Rams lost class ring page to search for your class ring or post information about a found ring.

Clay moved to Texas in 1975. After high school he became a therapist and had a son. His appendix burst in 1999 and suffered complications which resurfaced again in 2003. He was a wonderful brother and a fantastic friend and I miss him very much.

Ernest G. Nicholas Jr., 67, of Wexford, died Monday, Oct. 3, 2016. He was the husband of Patricia; and father of Ernest G. Nicholas III and Marcie Jones. He is also survived by two grandchildren. God rest his soul.

Jacqueline (Auther) Mimm, 65, of West Deer Township, passed away Thursday, May 14, 2015, after a long battle with cancer. Born Sept. 1, 1949, in Pittsburgh, she lived in Gibsonia for most of her life. Jackie worked for more than 30 years at Rose Ridge Golf Course in Allison Park. She enjoyed spending the last 14 winters in Myrtle Beach with her daughter, grandson and mother. She is survived by her daughter, Stephanie McKinney; and grandson, Austin, both of Myrtle Beach; her son, Shawn (Kim) Mimm, of Mars; mother, Frances (Cowan) Auther, of Saxonburg; siblings, Janet (Danny) Housekeeper, of Butler, Jeff (Kym) Auther, of Butler, John Auther, of Bakerstown, and Jill (Mike) Smaretsky, of Butler; She was preceded in death by her father, John "Buster" Auther.

Tom was married for 20 years in November '08, son in college in Boston and a daughter in 7th grade living near Denver. He was taken to meet his Lord in a auto accident north of Denver. 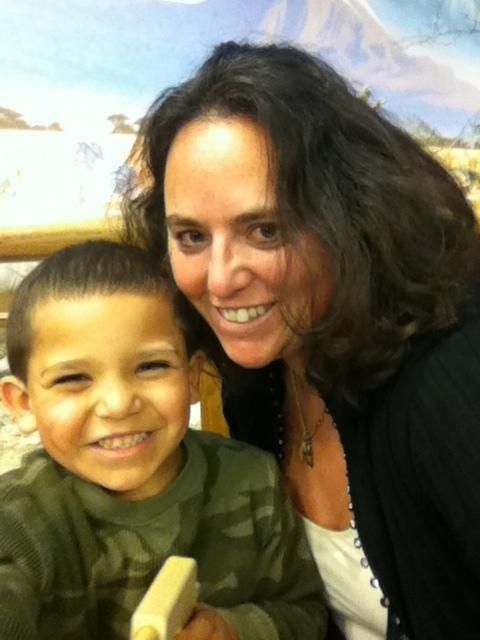 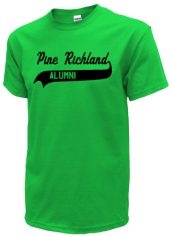 Read and submit stories about our classmates from Pine-richland High School, post achievements and news about our alumni, and post photos of our fellow Rams.