Have you lost your Pilot Rock High School class ring? Have you found someone's class ring? Visit our Rockets lost class ring page to search for your class ring or post information about a found ring.

Bathrick, Darin L.
Class of 1990
Navy, 18 Years
U. S. Navy Seabee. Has been stationed in Sicily, England and California over the years. Darin is a diesel mechanic and loves his job. He will retire sometime in 2010 after 20 years of service.
Report a Problem

Molly Agundez (Woodell)
Class of 1984
Navy, 20+ Years
Served as an aviation electrician on FA-18's for 21 years then taught at the U.S. Naval Academy for my last three. I've worked the flight decks on the USS Nimitz, Roosevelt, Constellation, Kitty Hawk, Stennis and Lincoln
Report a Problem

Steve Hardin
Class of 1986
Navy, 6 Years
Served aboard USS Nimitz as a Nuclear Elecatrician from 1987 to 1993
Report a Problem

Steve Vermillion
Class of 1966
Army, 20+ Years
Entered the Army in 1967; graduated from Army Helicopter Flight Training in November 1968; flew in Vietnam entire year of 1969 as a Warrant Officer and in 1970, accepted a direct commission to First Lieutenant in armor branch. Continued to serve in the military until 1993 when I retired as a Lieutenant Colonel.
Report a Problem 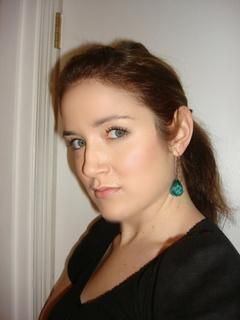 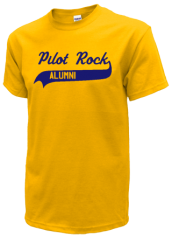 Read and submit stories about our classmates from Pilot Rock High School, post achievements and news about our alumni, and post photos of our fellow Rockets.

Post Your News
In Memory Of
Our Pilot Rock High School military alumni are some of the most outstanding people we know and this page recognizes them and everything they have done! Not everyone gets to come home for the holidays and we want our Pilot Rock High School Military to know that they are loved and appreciated. All of us in Pilot Rock are proud of our military alumni and want to thank them for risking their lives to protect our country!