Have you lost your Piketon High School class ring? Have you found someone's class ring? Visit our Redstreaks lost class ring page to search for your class ring or post information about a found ring.

Jeffrey D Hay
Class of 1974
Navy, 20+ Years
Completed four deployments to the Western Pacific and Indian Oceans; saw many interesting places such as South Korea, Hong Kong, Australia, Pakistan, and others; achieved the rank of Chief Petty Officer (E-7) in 1986; retired in June 1994.
Report a Problem

John Taylor
Class of 1974
Navy, 20+ Years
Retired as a Senior Chief Petty Officer E-8 Enlisted Surface Warfare Specialist(SW). stationed on both East coast and west coast, saw the world, and made many deployments. Certified Sky Diver/Scuba Diver. Retired July 1994 and went to work for the Department of Homeland Security Citizenship & Immigration Services as a Immigrations Officer. Married and have three children, 2 girls and a boy all grown and left the nest.
Report a Problem 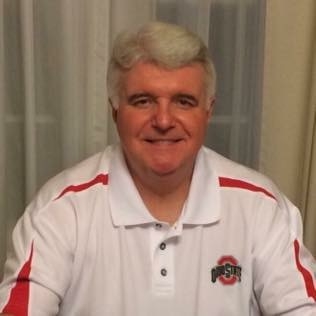 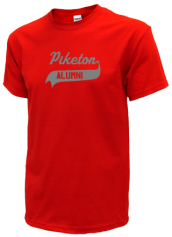 Read and submit stories about our classmates from Piketon High School, post achievements and news about our alumni, and post photos of our fellow Redstreaks.

Post Your News
In Memory Of
Our Piketon High School military alumni are some of the most outstanding people we know and this page recognizes them and everything they have done! Not everyone gets to come home for the holidays and we want our Piketon High School Military to know that they are loved and appreciated. All of us in Piketon are proud of our military alumni and want to thank them for risking their lives to protect our country!