Have you lost your Pike-delta-york High School class ring? Have you found someone's class ring? Visit our Panthers lost class ring page to search for your class ring or post information about a found ring.

Andrea Palmer
Class of 1996
Air Force, 12 Years
Joined Air Force in 96', have been all over the world. Stationed in New Mexico, TX, Georgia and Japan. Currently I am an Avionics Technician.
Report a Problem

David Hammond
Class of 1999
Army, 6 Years
3.5 years served in the Infantry, 2.5 years served as a Military Police officer, Honorably discharged in 2005 due to disability.
Report a Problem

David Widener
Class of 1990
Army, 4 Years
Served in Germany, U.S., and a few others I cannot mention but all in all I miss it.
Report a Problem

Rachel Gearig
Class of 2005
National Guard, 1 Years
Army National Guard i joined in 2005. Graduated in April 2006. I'm a member of the 323rd MP CO out of Toledo. I'm a Military Police Officer.
Report a Problem

Ray Circle
Class of 1992
Navy, 4 Years
Decomissioned 2 ships. Was stationed in Staten Island, NY and Norfolk, VA. Also was part of the clean up after Desert Storm
Report a Problem

Steven M. Anderson
Class of 2004
Marine Corps, 3 Years
Steve's been in the Marine Corps since October of '04, and has fought in Iraq twice. However, his last trip was cut short when he was wounded, thankfully nothing critical. He is currently in North Carolina preparing to fight again.
Report a Problem 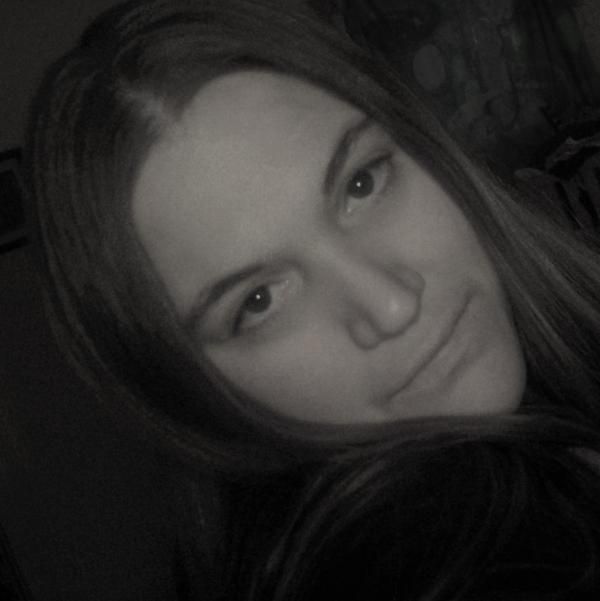 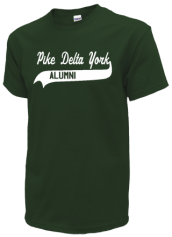 Read and submit stories about our classmates from Pike-delta-york High School, post achievements and news about our alumni, and post photos of our fellow Panthers.

No one want to do the work of a class reunion? Then join us at the 3rd Delta All Class Reunion. All the work is done. Ju...
Read More »

View More or Post
In Memory Of
Our Pike-delta-york High School military alumni are some of the most outstanding people we know and this page recognizes them and everything they have done! Not everyone gets to come home for the holidays and we want our Pike-delta-york High School Military to know that they are loved and appreciated. All of us in Delta are proud of our military alumni and want to thank them for risking their lives to protect our country!