Have you lost your Phoenix High School class ring? Have you found someone's class ring? Visit our Pirates lost class ring page to search for your class ring or post information about a found ring.

Joe Curry
Class of 2000
Navy, 5 Years
Served on the USS Kitty Hawk from 2004 to 2008 in Yokosuka, Japan. And now serving at Pacom Jioc in Pearl harbor, Hawaii
Report a Problem

Pat Buccaneer
Class of 1963
Army Reserves, 20+ Years
Served in the 104th Infantry Division, first as enlisted, and then a commissioned officer for 28 years. Company Command was my favorite job followed by Company training officer. Served also as Battalion S-1, S-3, S-4, and Brigade S-1. I was the first woman in the history of Divison to serve as S-3 - Training and Ops officer. We were a training division - Basic and OSUT - the Timberwolves - famed night fighters in WWII, attached to Patton's Army throughtout the Battle of the Bulge and Ramagen. A long and proud history!
Report a Problem

William Martel
Class of 2000
Navy, 9 Years
Currently Training the newest sailors as a Drill Instructor at the Navy's only BOOT CAMP in Chicago Illinois.
Report a Problem 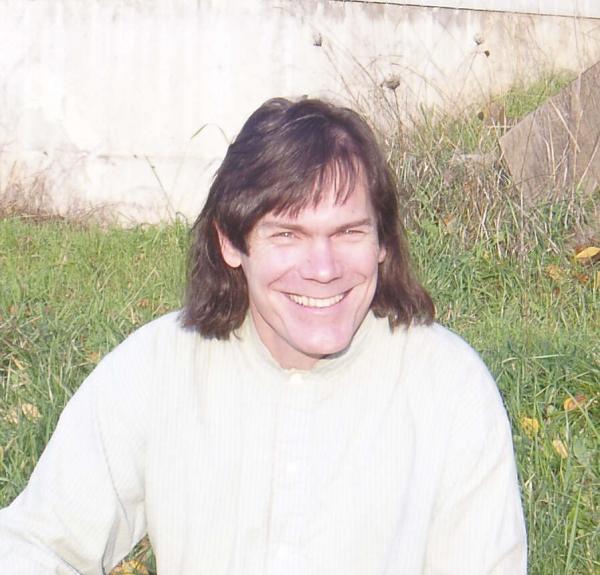 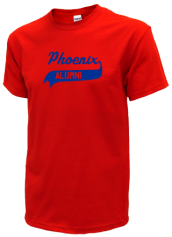 Read and submit stories about our classmates from Phoenix High School, post achievements and news about our alumni, and post photos of our fellow Pirates.

Drive one for your school

Help the PHS Hall of Fame raise money for its Inaugural Induction Ceremony to be held on October 22, 2011. Show up at Bu...
Read More »

View More or Post
In Memory Of
Our Phoenix High School military alumni are some of the most outstanding people we know and this page recognizes them and everything they have done! Not everyone gets to come home for the holidays and we want our Phoenix High School Military to know that they are loved and appreciated. All of us in Phoenix are proud of our military alumni and want to thank them for risking their lives to protect our country!