Have you lost your Perth Amboy High School class ring? Have you found someone's class ring? Visit our Panthers lost class ring page to search for your class ring or post information about a found ring.

Debra A. Hall
Class of 1978
Army, 20+ Years
Served 20 years and 4 months in the U.S. Army and retired at the rank of Sergeant First Class.
Report a Problem

Robert Anderson
Class of 1967
Marine Corps, 20+ Years
Actually went into the Navy in 1967 upon graduation. Attended the US Naval Academy and graduated in 1971 to go into the Marine Corps. Left the Marines in 1982 and wound up in the US Army Reserve components (Reserve and Nat'l Guard) until 2010. Served four tours in Iraq.
Report a Problem 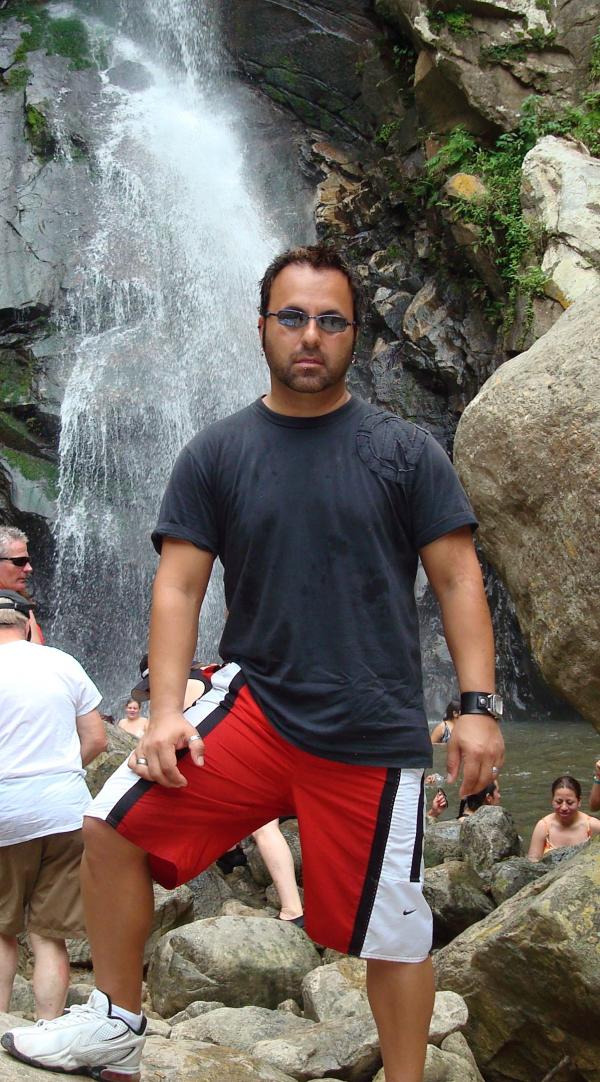 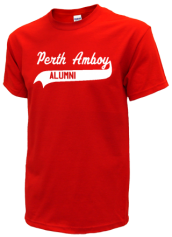 Read and submit stories about our classmates from Perth Amboy High School, post achievements and news about our alumni, and post photos of our fellow Panthers.

Our reunion is set for October 15, 2011, at the Woodbridge Hilton, Iselin, NJ. We have been trying to contact all classm...
Read More »

View More or Post
In Memory Of
Our Perth Amboy High School military alumni are some of the most outstanding people we know and this page recognizes them and everything they have done! Not everyone gets to come home for the holidays and we want our Perth Amboy High School Military to know that they are loved and appreciated. All of us in Perth Amboy are proud of our military alumni and want to thank them for risking their lives to protect our country!