Have you lost your Perry Traditional Academy High School class ring? Have you found someone's class ring? Visit our Commodores lost class ring page to search for your class ring or post information about a found ring.

Blaise Aguglia
Class of 1967
Marine Corps, 9 Years
Served in Vietnam with the 3 Marine Div. and Combat MP with the Army Reserves for 6 years.
Report a Problem

len withers
Class of 1968
Navy, 4 Years
a board the USS INDEPENDENCE CVA-62 DID MED CRUSE
Report a Problem

Sean Cartwright
Class of 1995
National Guard, 12 Years
I have been in the PA Army National Guard for 12 and a half years, serving in the Infantry. Among other positions, I have been a Bradley Gunner and Bradley Commander, an Team Leader and Squad Leader. I have been mobilized to serve in support of Operation Noble Eagle/ Homeland Security in 2003 at Willow Grove Naval Air Station. I am currently an Stryker Squad Leader with the 56th Stryker Brigade Combat Team in Iraq. I was mobilized for deployment in the fall of 2008, and will return home fall of 2009.
Report a Problem 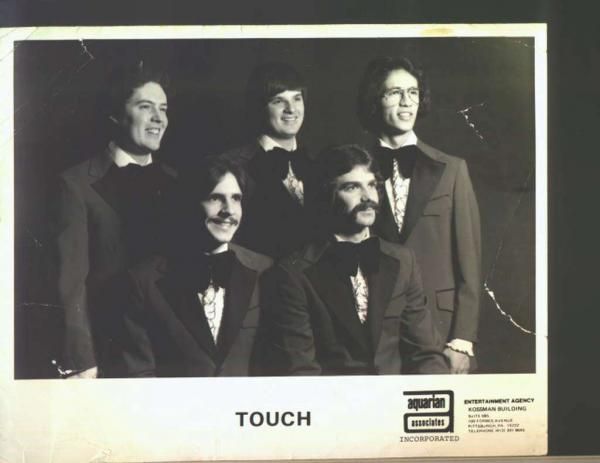 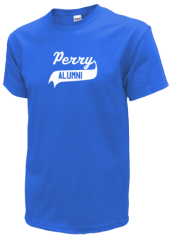 Read and submit stories about our classmates from Perry Traditional Academy High School, post achievements and news about our alumni, and post photos of our fellow Commodores.

This link to the Pittsburgh Courier is to announce that Perry's own Paul Champlin class of 65 will be inducted into the ...
Read More »

View More or Post
In Memory Of
Our Perry Traditional Academy High School military alumni are some of the most outstanding people we know and this page recognizes them and everything they have done! Not everyone gets to come home for the holidays and we want our Perry Traditional Academy High School Military to know that they are loved and appreciated. All of us in Pittsburgh are proud of our military alumni and want to thank them for risking their lives to protect our country!