Have you lost your Perry High School class ring? Have you found someone's class ring? Visit our Panthers lost class ring page to search for your class ring or post information about a found ring.

Beverly Allen
Class of 1981
Army, 20+ Years
Original occupation was supply: the supply specialty went through many changes and I ended my career being an Automated Logistical Supervisor. I enjoyed my years in the mililtary because it allowed me to do a have a lot of different jobs and responsibilites and visit many different places.
Report a Problem

Chad Marshall
Class of 2008
Army, 4 Years
I joined in "07" attended basic training uNder the split ops program during my jr. Year. Missed graduation for advanced personal training in 08..
Report a Problem

James Kendrick Jr.
Class of 1991
Army, 18 Years
I have been around the world and back.
Report a Problem

Kathy (Fisher) Bailey
Class of 1987
Army, 2 Years
I was a multi-channel communications specialist
Report a Problem

Kathy Fisher
Class of 1987
Army, 2 Years
Training at Ft Jackson and Ft Gordon. Stationed at Camp Carrol, Korea and Ft Stewart,GA. Then became a military wife for another 5 years and was in Ft Lewis,WA; Izmir,Turkey and Ft Bragg, NC. Miss it sometimes but still PROUD to have served! Wouldn't have change the decision of ever going in was the best thing for me at the time!
Report a Problem

Keith Bass
Class of 1984
Marine Corps, 7 Years
Served with 3d Battalion, 3d Marines out of Kaneohe Bay, Hi and then with Marine Corps Base Camp Lejeune, NC
Report a Problem 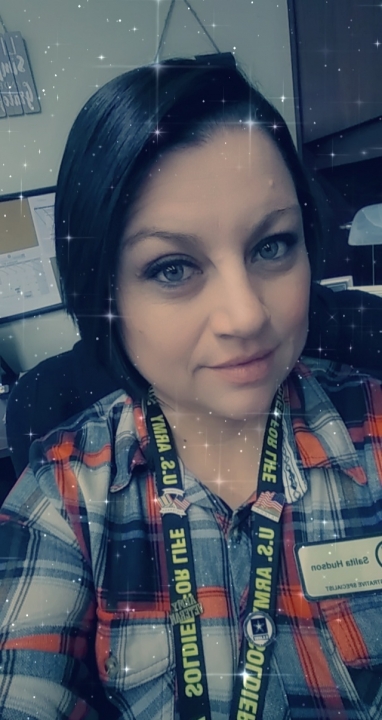 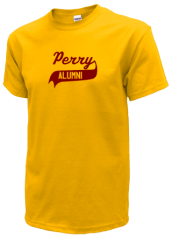 Read and submit stories about our classmates from Perry High School, post achievements and news about our alumni, and post photos of our fellow Panthers.

We are in the planning stages for our 35th year class reunion!! Please inbox your contact information (phone #, email a...
Read More »

View More or Post
Our Perry High School military alumni are some of the most outstanding people we know and this page recognizes them and everything they have done! Not everyone gets to come home for the holidays and we want our Perry High School Military to know that they are loved and appreciated. All of us in Perry are proud of our military alumni and want to thank them for risking their lives to protect our country!